Eldee Explains Why Nigeria’s Population Is Not 190 Million, Says The Last Census Was Forged

Previous: Reekado Banks Fires Back At R2TV After Ridiculous Comparison With Tekno
By Olabimpe O | Nov 6, 2019 | 11:08 - Leave A Comment 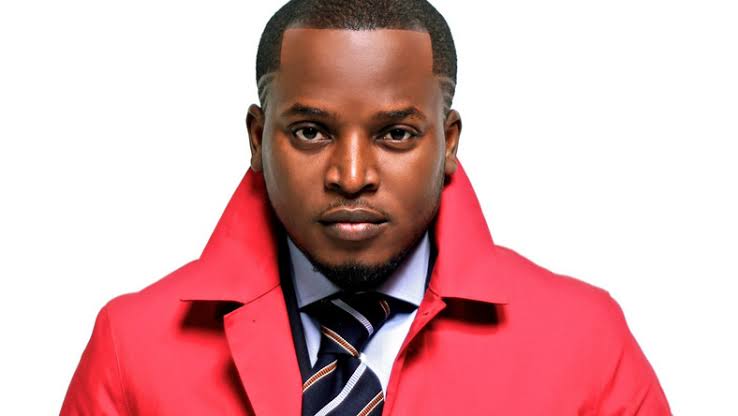 Nigerian singer turned businessman, Eldee has given reasons why Nigeria’s population should be regarded as erroneous.

Eldee took to his Twitter page to thrash the reports of Nigeria’s population being estimated to be about 190 million as declared during the last census. According to him, Nigeria’s population is not 190 million. Eldee who studied Architecture in the university buttressed his point by making some calculations comparing Nigeria to China which is also very populated.

He believes that politicians are using the population as a means for amass wealth for their own personal gain.

He wrote, Ok, for the 105th time,…. Nigeria’s population IS NOT 190million! Aren’t there any demography experts among us!?? Why are we continuing to perpetuate this falsehood? Densely populated no doubt but is it more populated than China? Oya let’s do primary 5 math…. Lagos, Nigeria = 452sq miles, Average building height is <3 floors. Beijing, China = 6490sq miles. Average building height is >8 story. Beijing has 21million people, and Lagos has 17million people?? Haba!? E beru Olohun now!

Even if the average building height in Lagos was 10 floors, it still wouldn’t be as populated as Beijing. There’s just not enough landmass. When African politicians stop using population as a distribution metric for national wealth, the real numbers will emerge. Guinea is claiming a population growth rate of 37% annually. Even if they’re taking national sex breaks every 2 hours, doesn’t it take 9 months for a baby to be born??

Nigeria’s population IS NOT 190million – #Eldee

“Eldee Explains Why Nigeria’s Population Is Not 190 Million, Says The Last Census Was Forged”, 5 out of 5 based on 1 ratings.