Sojay and K9 were discovered through a contest Trybe Records held earlier in the year called Top Talent. Top Talent is an annual contest that showcases the best of unsigned Nigerian talent and Sojay was voted winner of the first edition by the general public, followed very closely by k9.

The new eLDee album “Is it your money Vol.2” promises to be his best work yet. It is scheduled for release in september of 2011. 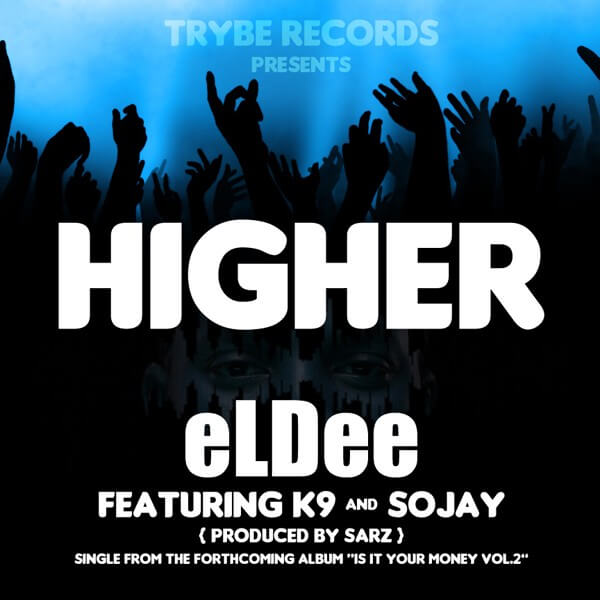