Eleko Review: The Moment HKN Won Me Over 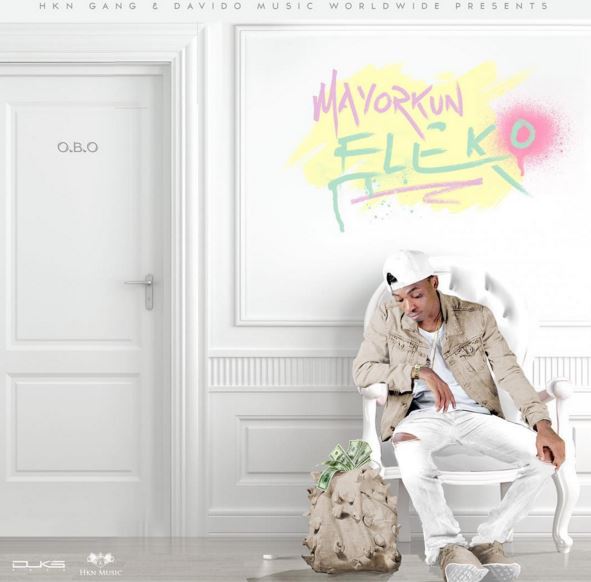 So, HKN boss, Davido, unveiled bros Mayorkun some weeks back and then bam!! dropped his new single, ‘Eleko‘ and boy, I never paid attention until some hours ago, when so many gossips and rumors started swirling around. Let me give you some….some said Davido bought youtube views for Mayorkun’s video to attain the 1 million views in 10 days (A number even the most sought after artistes are yet to reach…talk for another day) Anyways, Davido paid his way to the top…bla bla bla….okay we yaff hear. But again, isn’t that what most big artistes do, will this be the first time, such would be happening?

Back to Mayorkun, dude released Eleko and most people got down below to rock the new sound (different and nicer) coming from HKN home. I particularly loved it the moment i heard it(Like most of Waje, Timi Dakolo, Cobhams music, not comparing oooo, would NEVER EVER EVER). I think it would have to be hearing a different and much calmer voice from the fold. Anyways, here are the pros and cons of this song’s review.

So, after all said and done, dude decided to make me do this to this song with these cons.

After all said and done..Mayorkun, is a first timer in the industry, (I tend to always believe in them and instantaneously love the good ones even if not so perfect ones) and has created a spot for himself with this Adekunle Gold inspired song…I like…Majorly my opinion though. Good one bro!