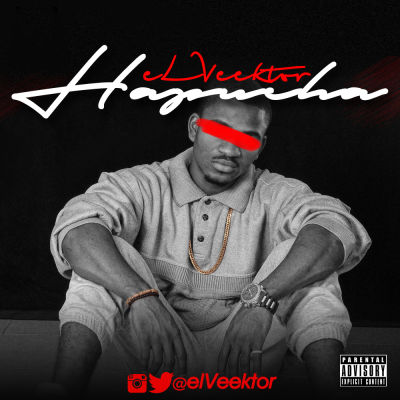 eLVeektor (born Ogbu Valentine Tochi) is the leader of young generation of Igbo rappers. He first came to light after his remix of Vector`s King Kong and immediately got an invitation from Hennessy Nigeria to be among the rappers for the Hennessy Artistry Cypher 2015. He goes philosophical on his latest offering which is titled “Hapucha“.

Hapucha is eLVeektor`s first official single in 2016 and was produced by YF Beatz. Mixing and mastering was done by Spane5. The rap pugilist who hails from Enugu State consistently sets new standards for himself with every new song while breaking his own records. eLVeektor is one rapper you definitely must look out for in 2016 and beyond.

…by the way, we wish the rising star a very happy birthday today!

"Monkey Leave Banana" by Ben Anansi, Pixie, Chidokeyz, Sammiecolt & Elveektor is a song made with the purpose of calling...