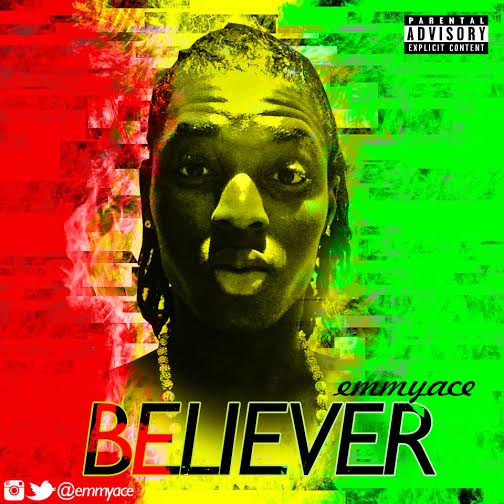 EmmyAce is pacing up the rungs of the industry’s ladder real fast. His most recent work will be his feature alongside Beenie Man on Wheel Barrow off M.I’s The Chairman third studio album. Prior to that, he showed vocal prowess on the hook for Ketchup’s popular single, Show Me Yuh Rozay as with a couple other vocal credits.

After his previously release single On My Way, the fine vocalist is out with a new self-produced bump and groove number. He calls this one Believer.