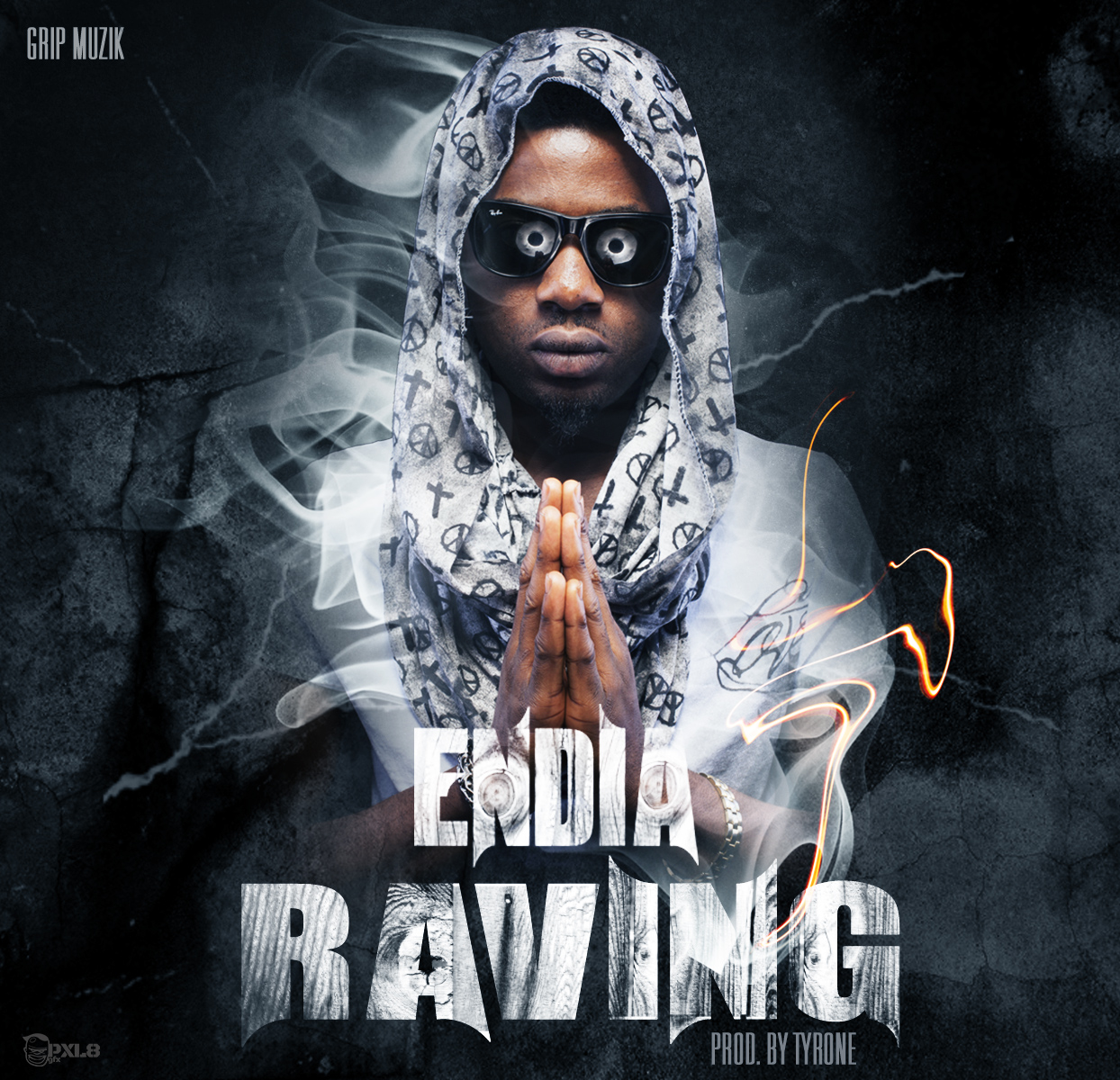 Something like a volcanic eruption – ENDIA, the REAL SOUND MAN – gave an explosive performance at the Festac leg of the Star Trek tour.  The exhilarated crowd echoing back the lyrics of one of their favorites that night, “48”, certified that ENDIA is in fact the genesis of a new and special sound in the industry; the REVELATION we have been waiting for.

The public’s response to “48” has reaffirmed that the GRIP MOVEMENT is a force to reckon with. The radio banger has won the hearts of the people from the streets, even up to the corporate world.  The song has received massive TV rotation on stations around Africa, and radio airplay on stations across the country.

Would you believe that 48 has over 300 remixes/covers…and counting? It’s no wonder both the song and producer just got nominated in the upcoming Nigerian Entertainment Awards (NEA). Chopstix was definitely on deck, producing a wicked mixture of hip-hop and raga that allowed ENDIA flow carefree on the track.

ENDIA leaves his audience with no void as he prepares to take over your sound system yet again, this time he plans to take you RAVING on the beat.  “Everyday we RAVING in the studio…listen to the vibe and feel the magnitude”, and feel the magnitude you will.  Produced by a fresh, and talented dude called TYRONE; RAVING has that raw/edgy yet still sexy vibe Endia is known for.  Ladies and gentlemen, you want to bump this on a system with serious base so you can feel why Endia is known as the “Real Sound Man”.   Without further a-do, GRIP MUSIK brings to you – “RAVING” by ENDIA aka the Real Sound Man…

Mr. Love, Skales out with visuals for the song titled “Pass” which features Yung L & Endia Baseline Music presents the...