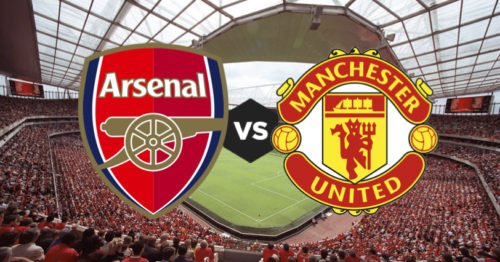 Arsenal will be hosting Manchester United at the Emirate stadium on Sunday the 10th of March, 5:3o pm.

With Manchester City and Liverpool running clear atop the Premier League table, the race is hotting up to secure guaranteed Uefa Champion League qualification for next season. Arsenal vs Manchester United will definitely be a hot match as Unai Emery and Ole Gunnar Solkjear will be going head to head for the first time.

United produced a miraculous performance at Paris Saint-Germain on Wednesday, overturning a two-goal deficit and progressing to the Champions League quarter-finals after Marcus Rashford converted a late, VAR-awarded penalty. While Arsenal lost their last night game against Rennes (1-3).