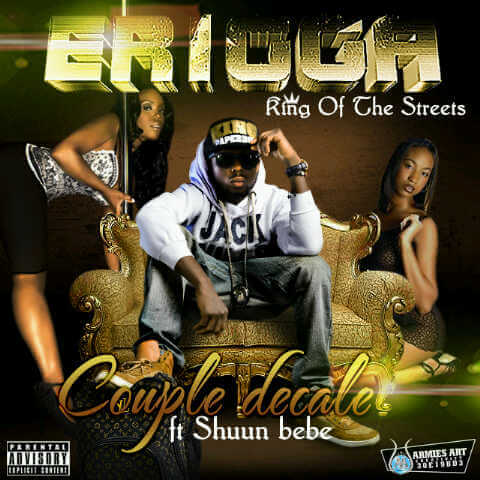 Erigga AKA Paper Boy is back again with this heavy club banger & african dance song titled, “Coupe Decale” feat. Shuun Bebe. This is coming after Killing Laylow’s “Soul Survivor” song alongside Base 1, Buckwylla and Liu T and a 2012 full of acceptance, awards and nominations.

The critically acclaimed “king of the streets” with a massive grass root fan base intends to consolidate his buzz this new year and tour parts of Africa and UK in the third quarter of 2013. 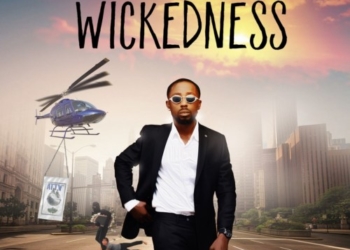 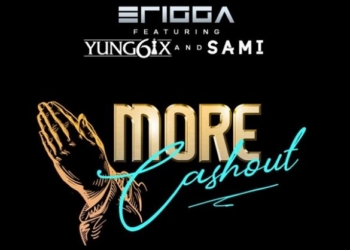