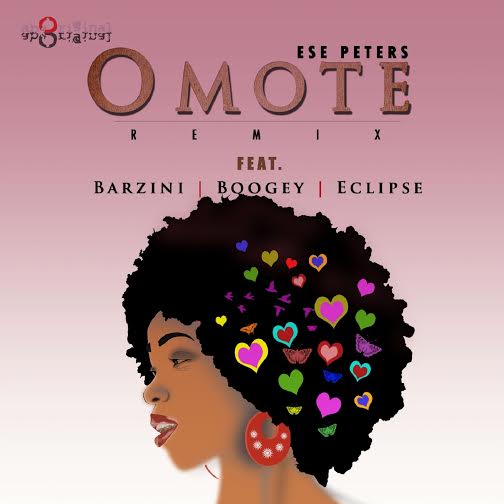 Since its release, there have been numerous, popular, versions of Omote, by artists and producers such as X.O Senavoe, Efa, Cikko and Bigfoot Micworx. Now, though, the song’s creator returns to deliver the definitive remix and—with his Team AbOriginal posse—spell out what it means—and takes—to be that special lady.

The results are impressive: producer wunderkind Sizzle effortlessly blends Ese’s trademark husky vocals with flawless verses by the three MCs, over an ingenious reworking of the original instrumental, resulting in a flawless melding of hip hop, soul and rock. If you loved the original you won’t be able to resist the (abOriginal) remix.

“Omote – The AbOriginal Remix”: three talented MCs, one gifted alternate rock/soul singer, and a new and refreshing spin on an evergreen favourite. Who killed it best? You be the judge.