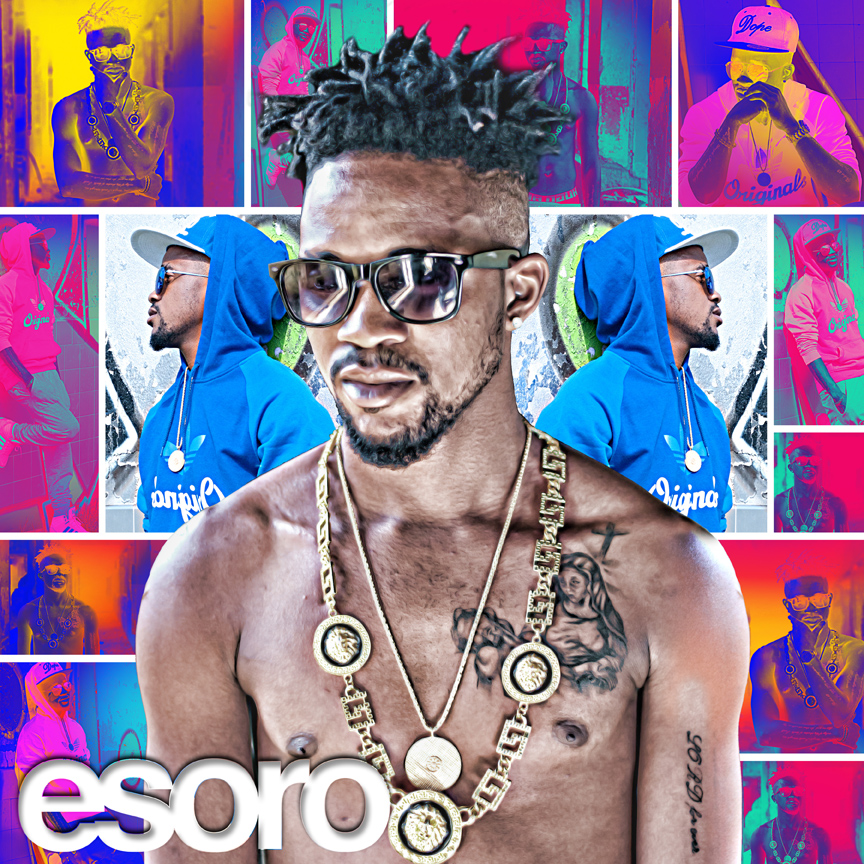 “Papi & Mami” and “Veronica” were both recorded and engineered in South Africa, where Esoro is based and has bagged several accolades and laurels due to the massive success of his previous single “Put It $ She Want” which was played on massively stations and charted across Southern Africa.

“Papi & Mami” is a mid-tempo love declaring anthem is produced by serial hitmaker Del B, on the other hand “Veronica” featuring Davido is produced by the acclaimed Shizzi. Esoro embraces his Nigerian side as the energetic and stylish performer delivers two solid afro-pop songs that have potential to dominate Africa.

The music video for both singles is already been created by two celebrated African cinematographers a rep from Esoro’s label Cardinal Entertainment disclosed in a press briefing during a recent visit to Nigeria. 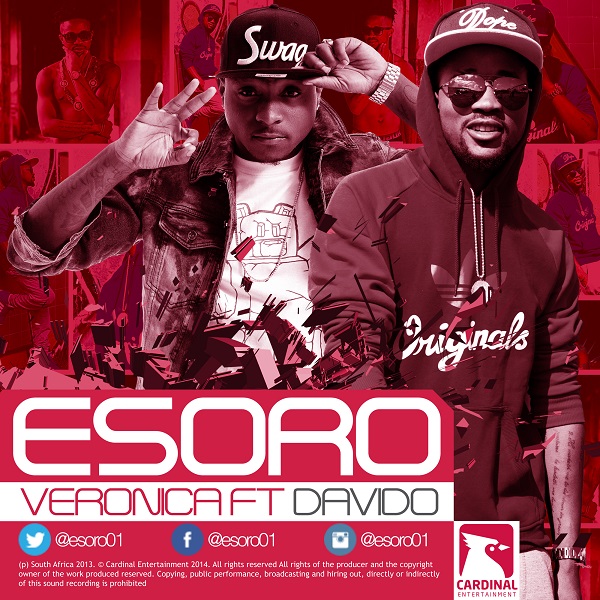