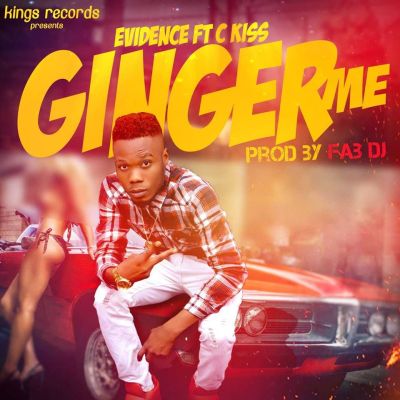 Just after the release of massive hit by Evidence titled Money Good which featured stars like Solidstar and Slyde, produced by Popito, King Records presents another enticing new song.

This one is titled “Ginger Me“.
Check on it!