Tell me a lil about Lyricz

How and why did you decide to go into Music? 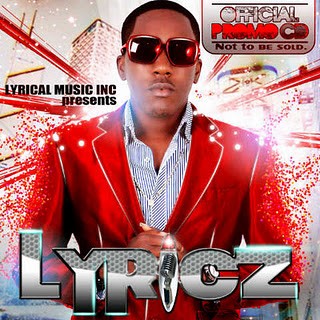 Music is like a gift from God and i just cant hide from it, so the best way to express that is to entertain the audience with my God giving talent

Are you under any record label?

Yes, am under my elder brother label called MIXBEATZ ENT and also under my own musical outfit called LYRICAL MUSIC INC

Growing up, what were your musical influences?

Actually i started up as a dancer and my major influence was USHER, before i discovered my self becoming a lyricist, so i switched up and today am an addict to music 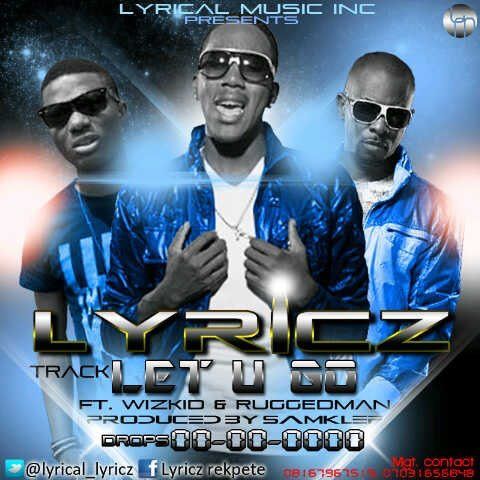 I see dat like a step up and a good introduction of me to the industry, even though it wasn’t easy getting the attentions of these people but i must say it was worth it, cuz my fanbase has been increasing after we officially released those singles

Yeah of Course we see the success of the singles and Congrats on that . So tell me any mixtape in works or straight to album business  ?

So for now you dont have any released Video ?

Wow that should boost your fan base a lil more i think.When u’re in the booth about to record a new hit .please give me an exclusive insight on what inspires you ?

Apart from the New singles coming soon and your Video .What else should we be expecting from Lyricz

An album, but i will be dropping a single in a few days time titled HAPPY PEOPLE and am dedicating it to everybody that has affected my carrier both positively and negatively and also a song to celebrate the end of this fruitful year 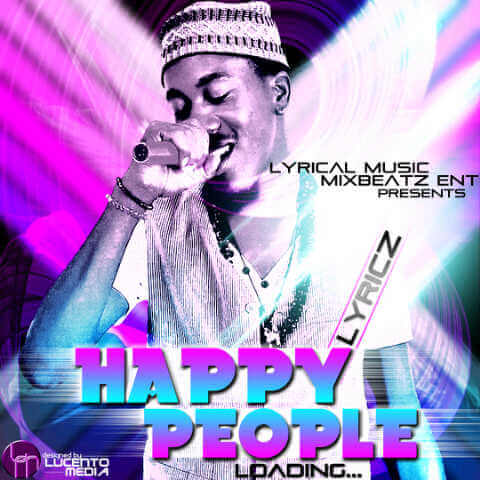 We would be looking forward to that and am sure its going to be a nice single.So tell me with your entry into the industry at this point where do you see youself in 5 years?

Wow thats Nice and With your potentials i think you would

With the help from tooxclusive.com and the audience the peak is our dwelling place

Amen to that just keep coming strong as always and all will be good.Thank you for your time .Is there anything else you want to tell your fans and our readers?

All i wanna tell my fans is thanks for the love and support so far, and to keep believing in LYRICZ cuz am all out to keep entertaining them with noting but good LYRICAL MUSIC