From the producer that brought us General Pype’s champion and sang on the hook of the song which ended up as SuperSport’s theme song – Champion.

tooXclusive premieres two new records from Password titled ‘Champion’ skit – doing a verse with the hook of the track by General Pype and ‘Gobe‘, his official debut single. 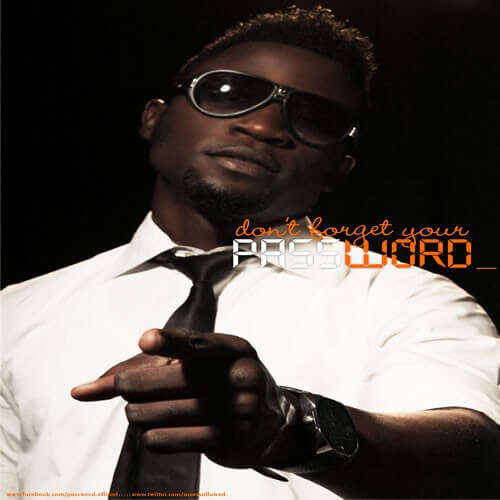 Password is a monster, producer extraordinaire and singer. Tell a friend