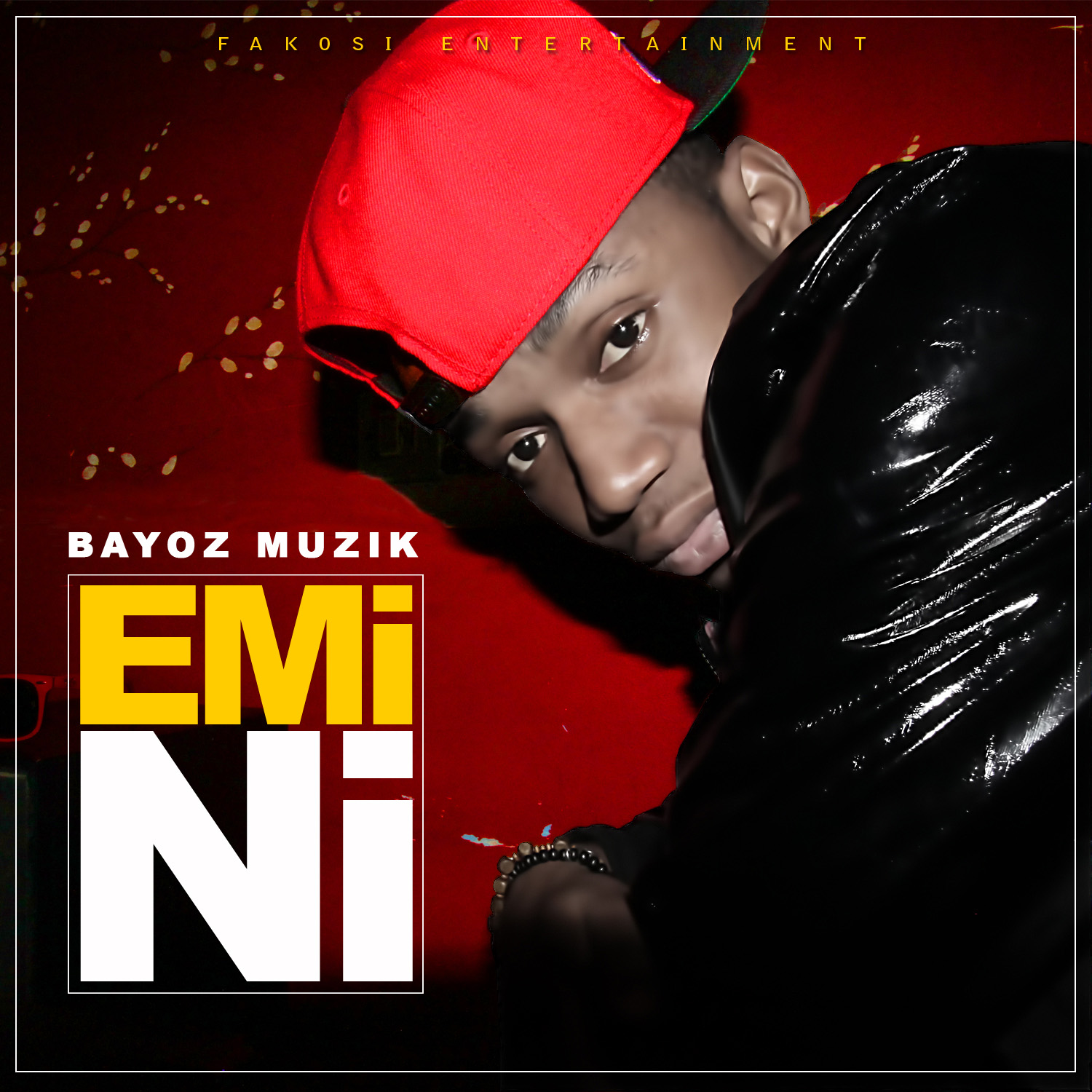 Bayoz Muzik is a music producer, DJ, Remixer and Songwriter from South East London in the United Kingdom. His most notable works include songs with the UK Rapper Giggs

Bayoz Muzik is widely acknowledged as one of the most popular producers on the British Grime scene attracting a lot of mainstream attention by providing the beats for Giggs crossover single “Look What the Cat Dragged In”. The single appeared on Giggs Top 40 album ‘Let Em Ave It’, as well as receiving video rotation on major music channels and appearing on play lists on national radio stations. Due to the success of the tracks he made with Giggs, he has gathered national and international recognition ensuring bigger and better things for this diversely talented producer.

As a Nigerian descendant Bayoz Muzik is now reaching out to the African Popular music scene. He has worked with acts such as JJC, Taiya Soul, Tilla Man and Dolla Billz of the 166 Family but his most high profiled affiliation was the recently released remix to the song Chemical ReactionBy MTV/BET Award winner 2FACE IDIBIA.

After spending most of his music career behind the scene producing, his new single “EMI NI” shows him stepping in front of the microphone showcasing his talents as an artiste.