Exposed! How DJ Cuppy Cheated On Asa Asika With Tekno 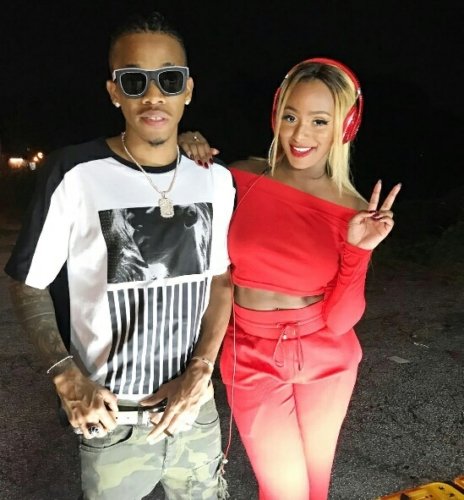 Davido’s manager, Asa Asika, is know for his relationship with female disk jockey, Dj Cuppy. The two love birds recently revealed they havebeen seeing each other for more than 7 years.

However new information that surfaced online suggest Cuppy is currently cheating on her beau with Triple MG singer, Tekno.

According to this talent manager who goes by the handle, @kellybullad, he tweeted how Cuppy was spotted several times at Tekno’s estate.