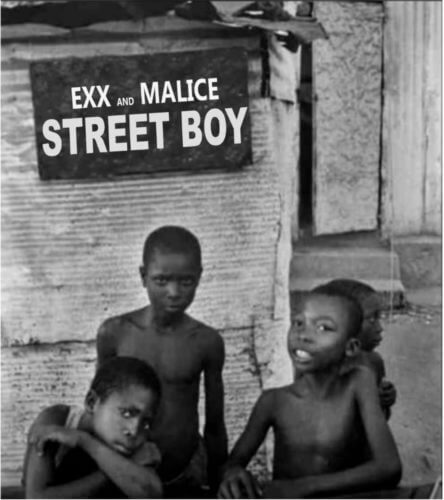 Exx and Malice are a Nigerian international trap music Duo made up of brothers Rodney Oputa( Rodney Malice) and Malcolm Oputa( Exx ).

They are out with this Banging song titled “ Street Boy” which talks about the average hustler in the Street.