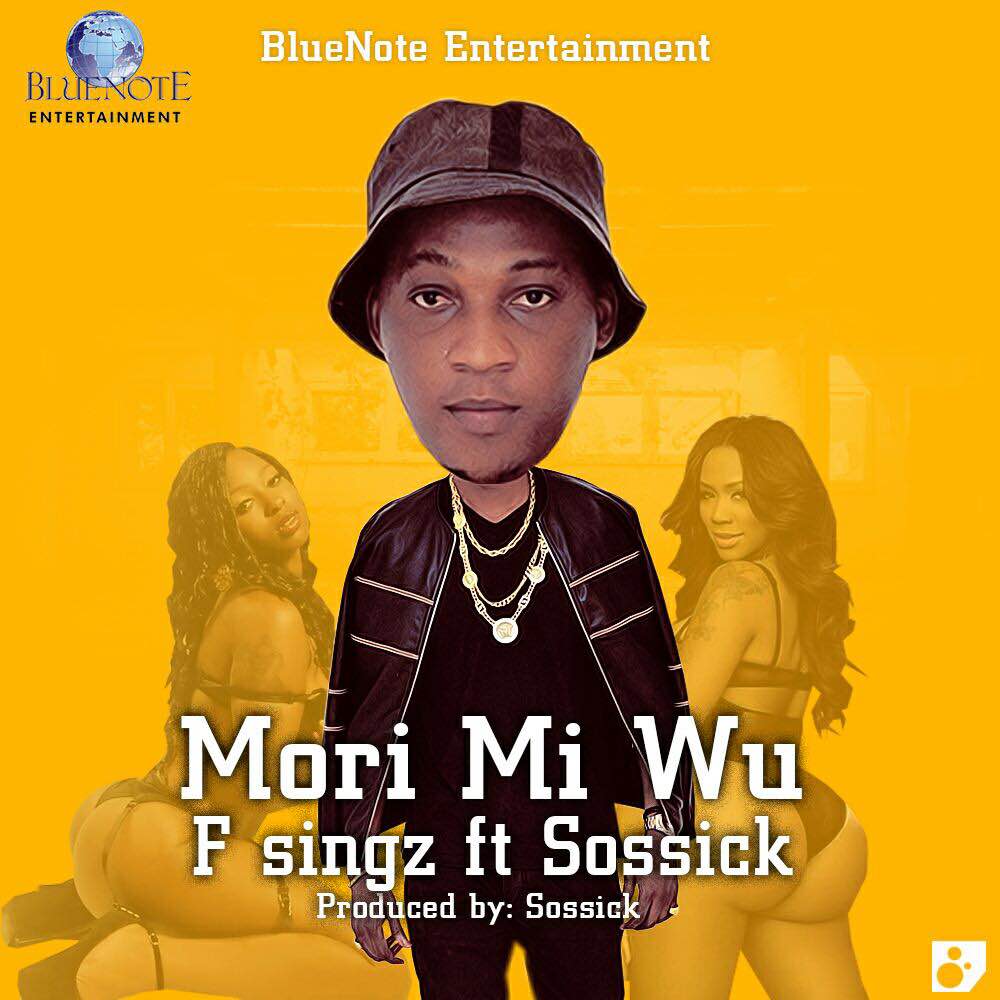 The jam is a must listen, “Mori Mi Wu” was produced by Sossick.