Fake Love VS Amaka: Which Is Hotter? 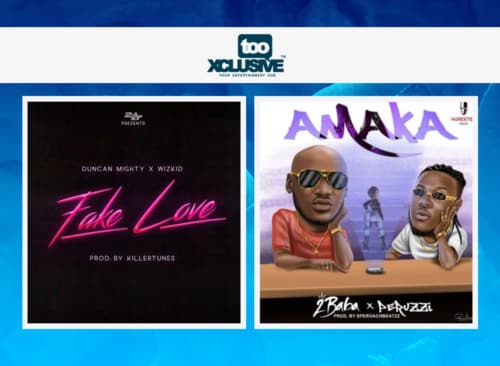 Two hot songs that have found their way to the top of the playlist in recent weeks are Duncan Mighty’s Fake Love and 2baba’s Amaka.

While the Wizkid factor has given the former much prominence, the later is as well a melodious tune with dope vibes from DMW’s Peruzzi.

With the two still fighting for the number 1 spot, which will you pick?