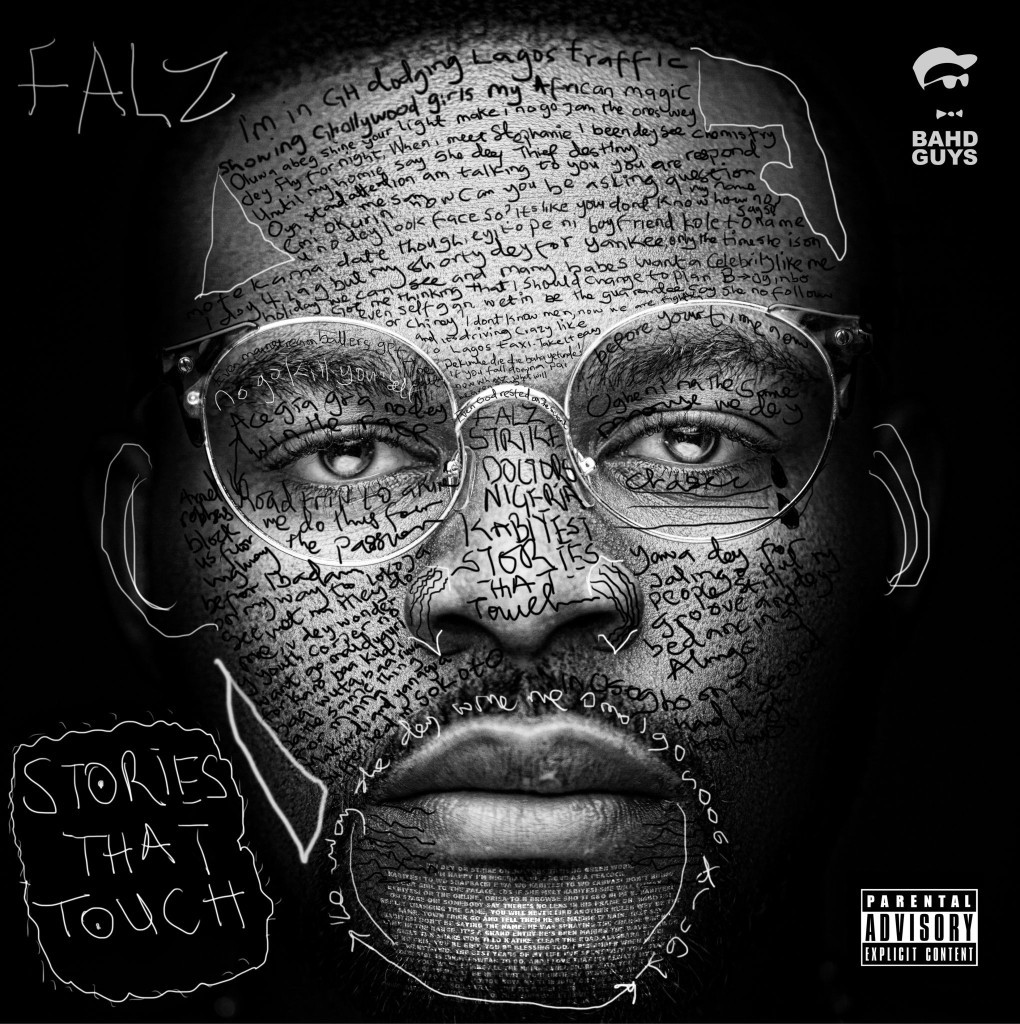 The sophomore studio album of rapper and comedian Falz is set to hit stores on November 17th; and ahead of the release he has released the LP’s album tracklist.

The lawyer/rapper/comic on his album, Stories That Touch; “The project tells stories that I think everyone can visualise. There are songs there for every individual. The idea is for you to listen and feel like you are the one that I’m rapping about. I want people to enter into the spirit of my music,” he said.

Yemi Alade, Phyno, M.I, Simi, SDC, Reekado Banks, Oyinkansola and Shaydee are some of the artistes on this project.

Stories That Touch tracklist below!