Previous: BurnaBoy Set For Another International Collaboration With US Producer, Timbaland
By Oluwatobi Ibironke | Feb 20, 2018 | 08:13 - Leave A Comment 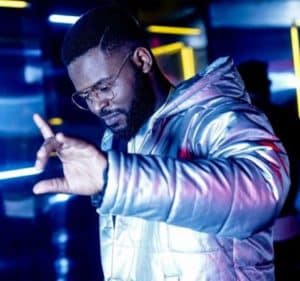 Following the success of his 2017 December concert which has been regarded by some as the best music concert to happen in Nigeria, Falz has decided to step it up with the release of a movie which is set to hit the cinema on the 2nd of March, 2018. The movie is set to be the first ever concert movie experience and the trailer has been released to the anticipation of fans.