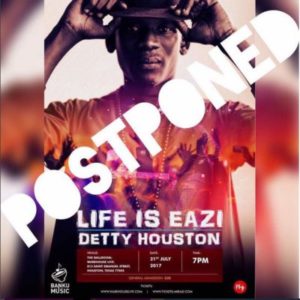 Nigerian singer, Mr Eazi has been put on blast by his Houston fans after he postponed his show which was supposed to hold tomorrow, Saturday.

Eazi, who recently announced his relationship with Billionaire’s daughter, Temi Otedola was immediately dragged after he announced that the Life Is Eazi (Detty Houston) has been rescheduled via his Instagram post.

In the said post he wrote; ‘Due to unavoidable circumstance, my concert in Houston has been postponed! ATL & DC still stand!!! and updates for the next feasible Houston date coming soon. Stay Tuned!!’ 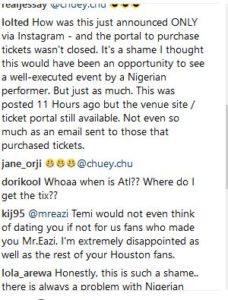 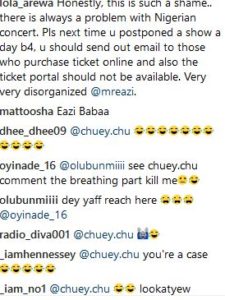