Fans React After Maving New Act; Rema Said It Is Wizkid Who Sounds Like Him Rather Than The Opposite 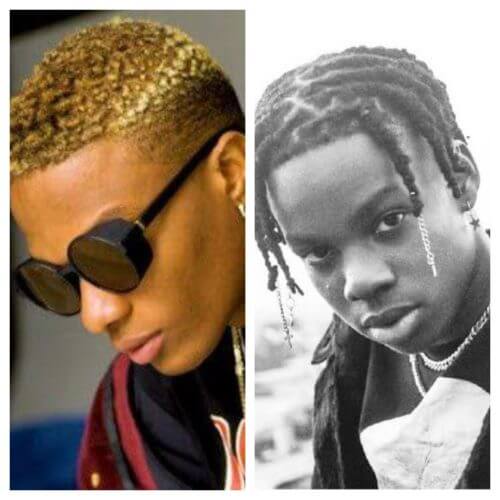 We brought you news yesterday about new Mavin signed artiste, Rema, disclosing in an interview that he doesn’t sound like Wizkid, rather it is the starboy who sounds like him after there have been wide spread remarks that the new boy sounds like the Starboy.

Since Rema’s declaration hit the internet, music fans have been having mixed thoughts concerning it with some already condemning the new act and tagging him an arrogant person whose career will not thrive while others are backing the boy as they believe he has the right to say whatever pleases him. Below are some of the reactions of fans towards what the talented Rema said. 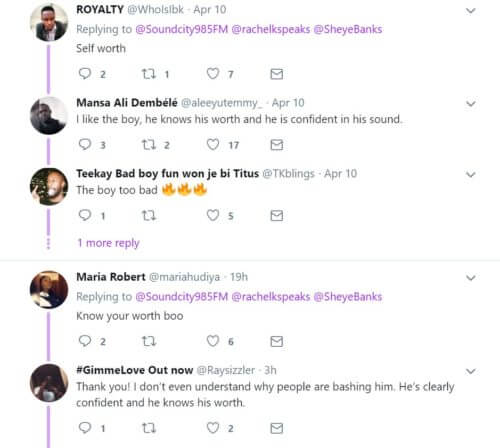 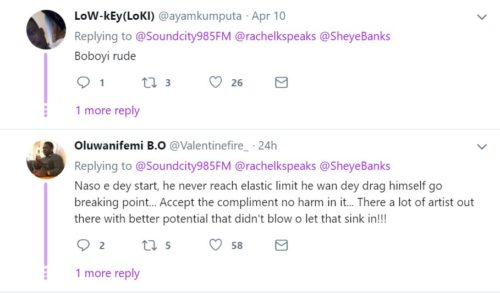 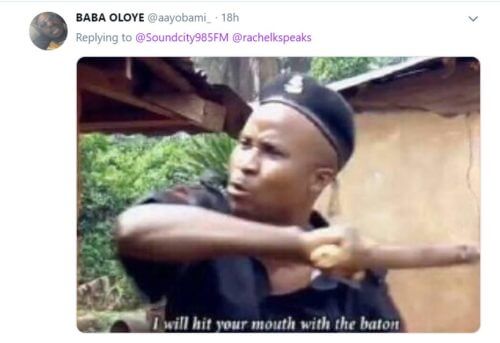 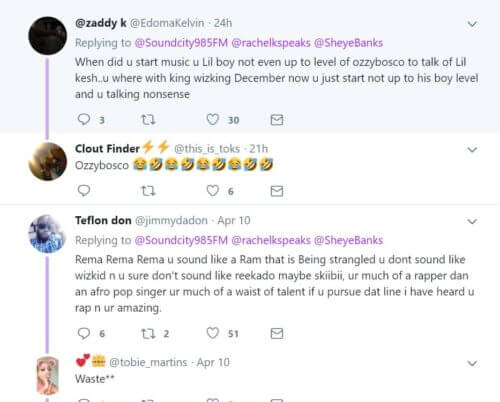 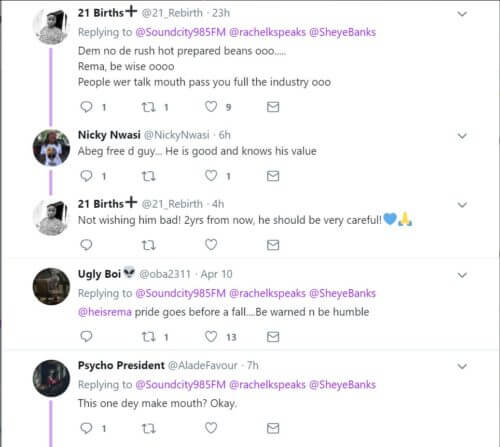 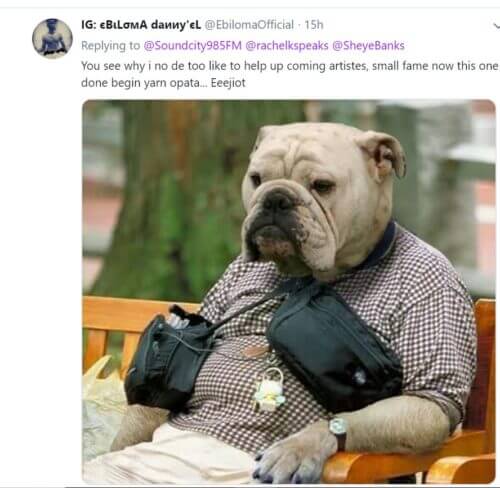 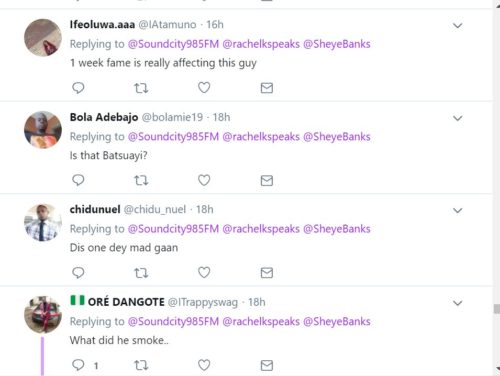 “Fans React After Maving New Act; Rema Said It Is Wizkid Who Sounds Like Him Rather Than The Opposite”, 5 out of 5 based on 1 ratings.

Bridget is a graduate of Irgib Africa University Republic of Benin, optimistic in becoming successful,a significant lover of God ,a lady of integrity ,cool and yet adverse .loves listening to music and touring. And yes very stylish and also a good listener / adviser.
Submit your comment
18 total comments on this postSubmit yours
Popular Posts