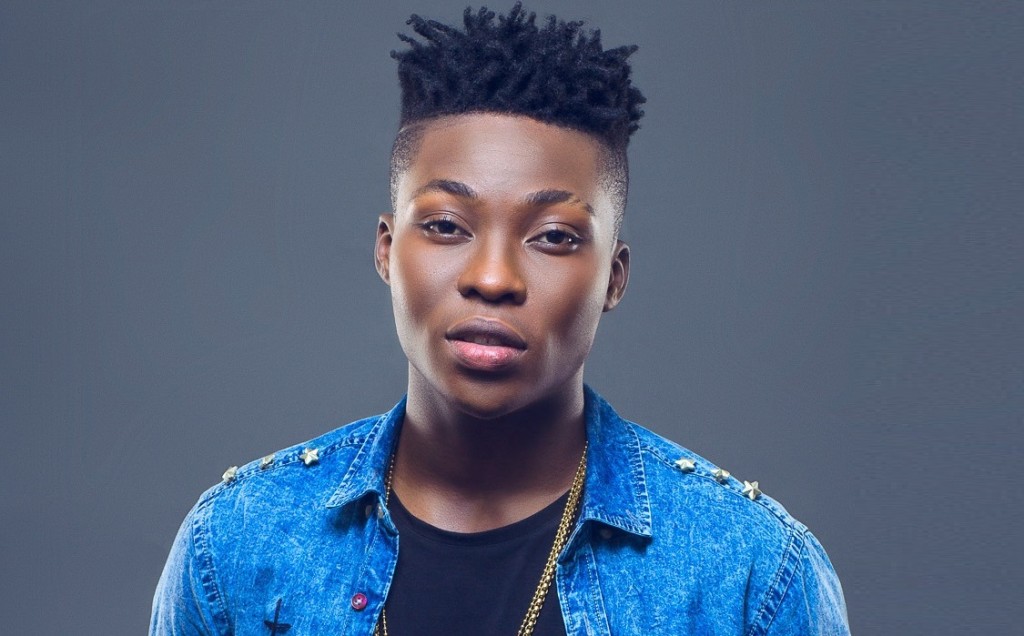 We are SAD! Superstar of the Mavin Records, Reekado Banks is depressed.

During the early hours of this afternoon, the Jeje singer tweeted:

Being an ardent user of social media where he has amassed thousands of followers online, his tweet caught the attention of several fans who reacted to the comment by immediately showering him with affectionate texts, response of encouragement, prayers and Bible messages too.

Although there’s neither a direct nor implied knowledge as to the celebrated songstar’s tweet revelation, however, we’re hopeful that the hit maker overcomes this situation because the depression subject is one that cannot totally be explained.

Read through some fans comments below. 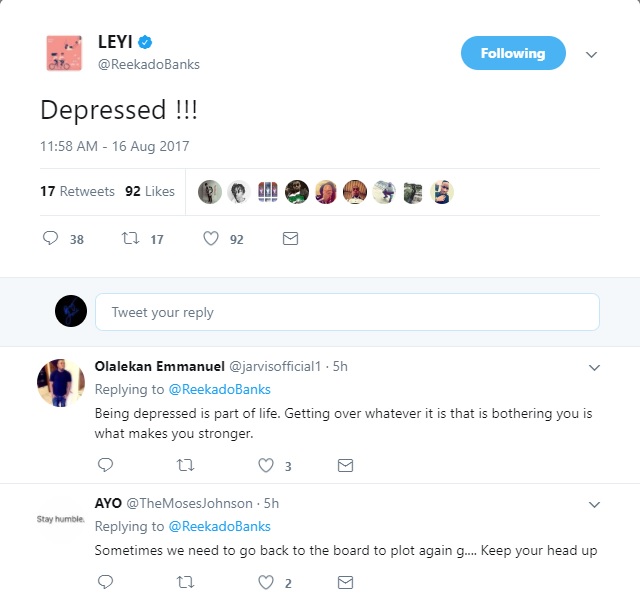 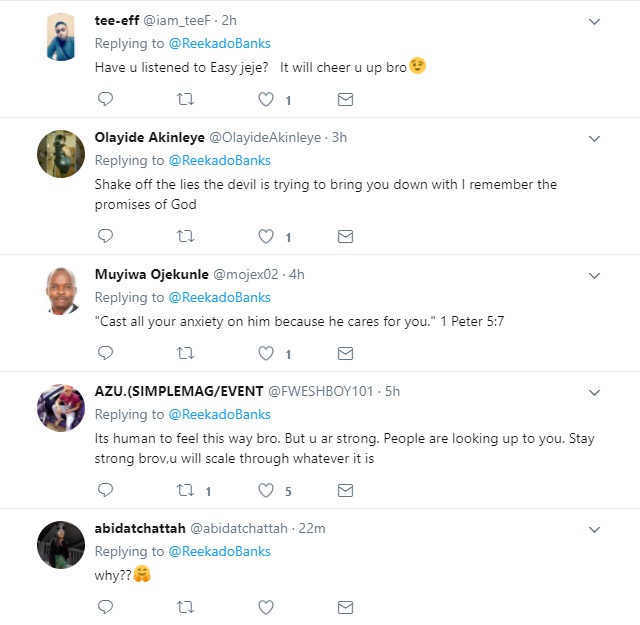 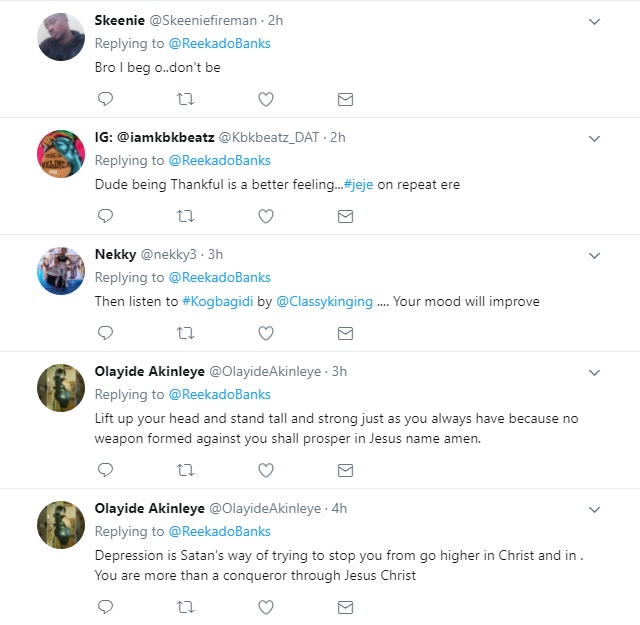 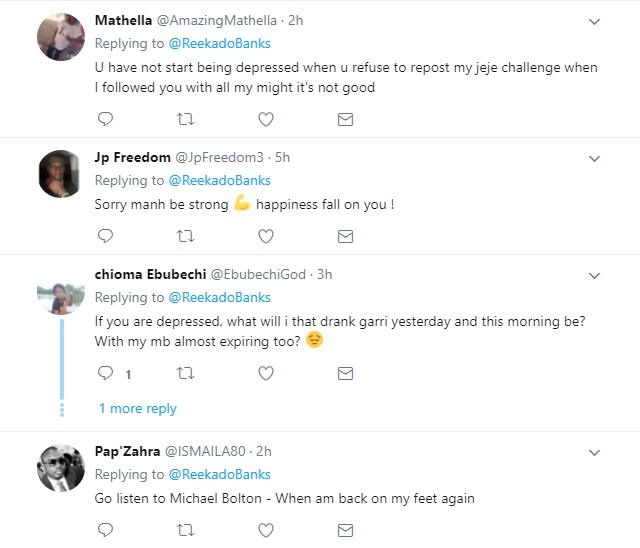