Previous: “Your Father” – Adekunle Gold Comes For Simi Over Her Comment On His New Haircut 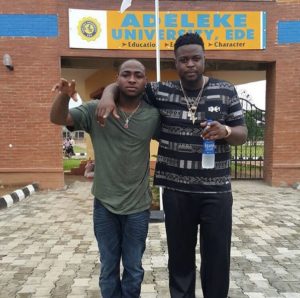 Brother to Davido and head of HKN, Adewale Adeleke, has taken to Snapchat to call out a certain producer named ‘Kolo.’ In his post, Davido’s brother referred to the producer as a “f*cking dick rider”, who begs for money. He however made it clear that he would no longer give handouts to the said producer who he labelled a “f*cking old man.” 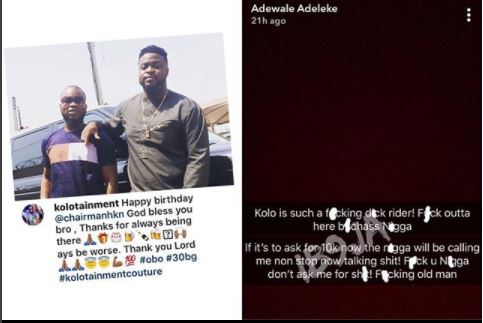