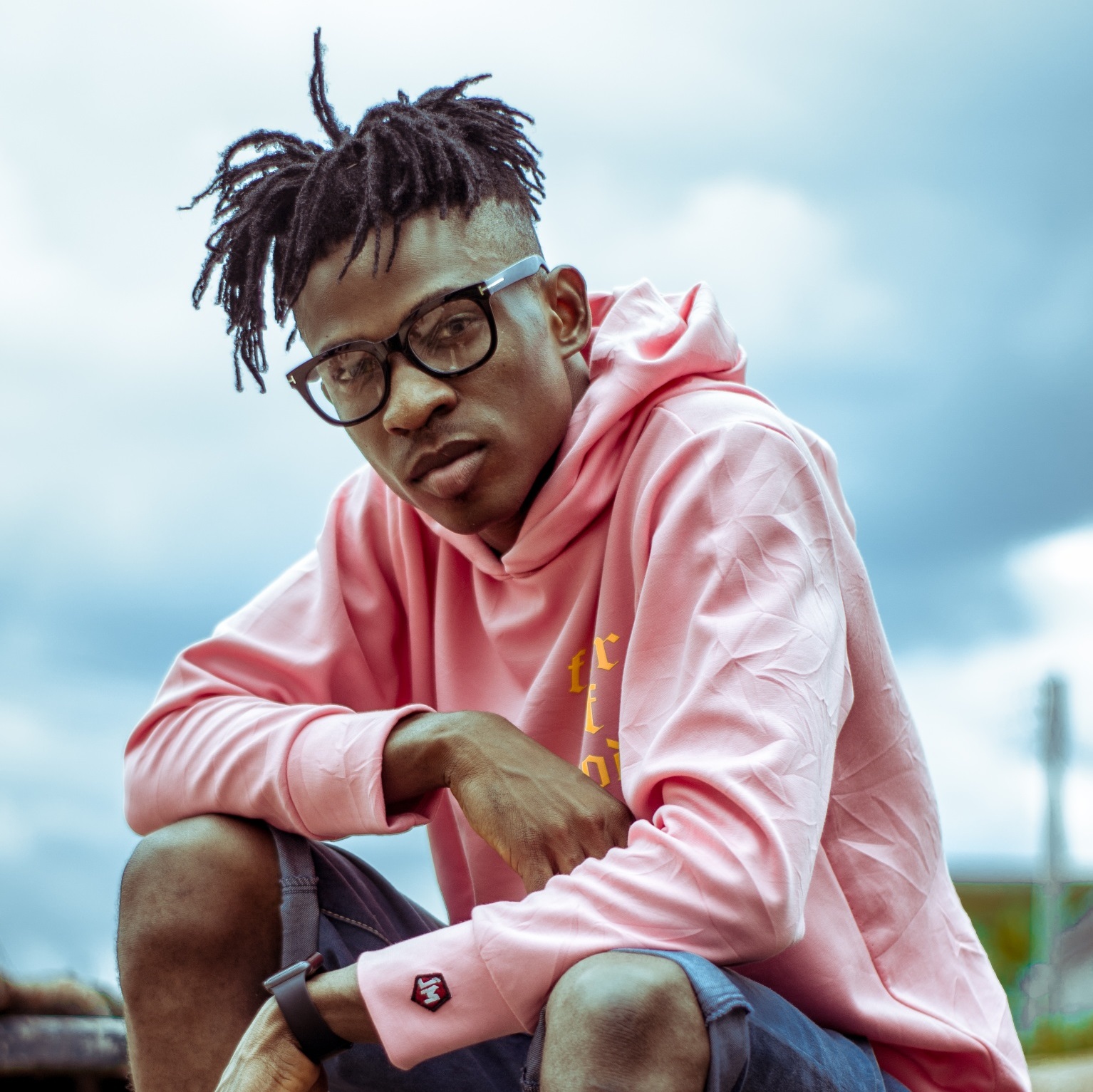 The inspiration behind the production of the Skales featuring Burna Boy song, Temper was credited to Fela by a lot of people, but the producer of the song, Krizbeatz recently revealed that it wasn’t Fela’s influenced that led him to produce the song that went on to become one of the biggest songs of last year.

Krizbeatz referred to the song as one of his favourite works and went on to describe himself as more than just the producer that looks like an artiste or the guy that wears a 3 million naira wrist-watch but as the guy that creates music.