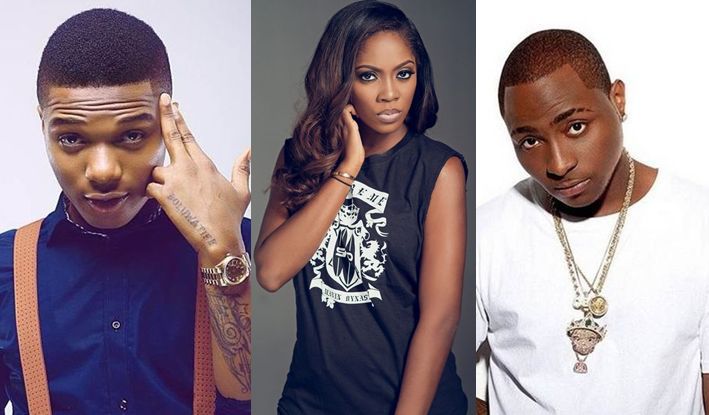 Mavins Records songstress, Tiwa Savage have come under series of tweet attack by a female feminist fan after she revealed  that she cannot earn equal amount with Davido and Wizkid.

Tiwa recently granted an interview on Soundcity Radio and she revealed how she doesn’t support the idea of feminism. Citing the Nigerian music scene as an example, Tiwa acknowledged that she doesn’t believe in equal right for both genders because she as an artiste cannot charge the same amount with big names like Davido and Wizkid.

The female fan who goes by the handle, @GbemmyG, found this offensive to the feminist community and she went all in on Tiwa in a twitter thread.

Just listened to Tiwa Savage on Soundcity radio say she doesn’t get the motive behind feminism and she doesn’t think she identifies as one. She believes in the house even if you make whatever you make you are not equals with your partner.