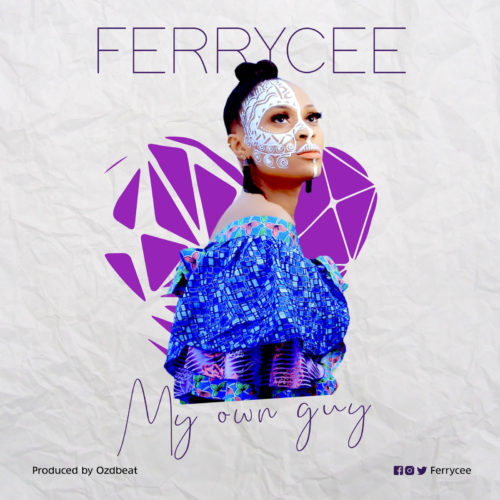 Ex-beauty queen and emerging vocalist/songstress, Ferrycee, hits the Nigerian music scene once again and this time, she comes through with two new singles – a catching Afro-Pop tune titled “My Own Guy” and a standard/well-ordered number, “Living God” – both singles were produced by OzdBeat with mixing mastering credits going to Tbrown for both as well; the singles respectively mark the second and third official outing for the songster in the year 2019.

“My Own Guy” is a simple Afro-Pop/R&B rendition which sees the industrious and tireless songster deliver melodic lines (in English, Pidgin and a little of her native language) over strings and synths as she literally woos her lover in a little less than three minutes of non-stop vibe/dance – the OzdBeat-produced number and Tbrown mixed and mastered cut definitely; without further ado, listen up and share your thoughts on both singles. 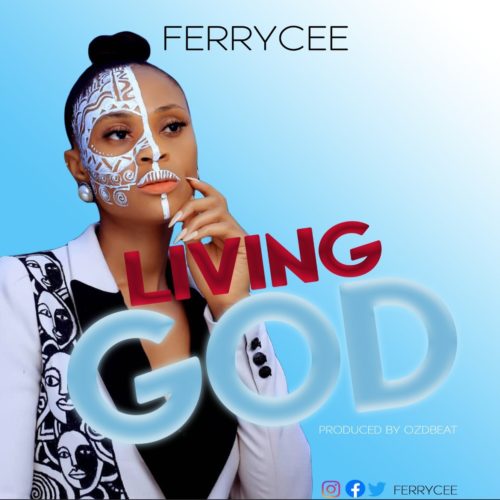 “Living God” is the second single Ferrycee is putting out for all her fans.