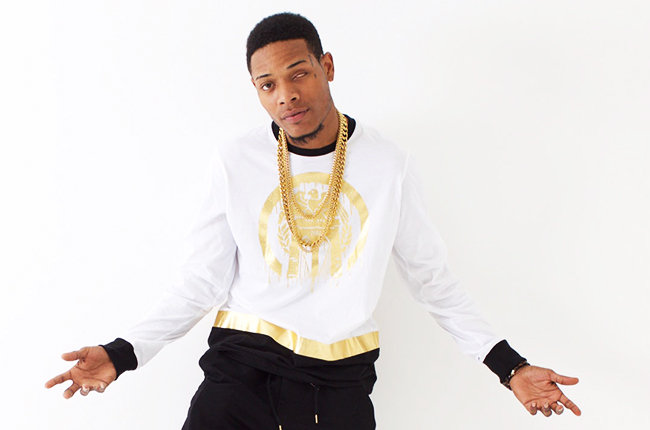 Davido whose sophomore album is expected in months took to his Instagram to share the news by posting a video of Fetty confirming the collaboration. Watch the clip after the cut.

At the time of reporting, we cannot confirm if the anticipated track has been recorded of if it will get a video treatment. The original track peaked at number 2 on the United States Billboard Hot 100.

The track would mark the first collaboration between chart rivals Davido and Wizkid.