Fhanthom is a 19 year old singer-songwriter, from London. He studies accounting at the University of Essex. He started writing songs as early as 10. Fhanthom’spoetic sound blends well with his choice of words. With an urban-Rnb feel to his music, His main catch is his story telling and musical arrangement. He draws inspiration from artists like KennyRogers, Michael Jackson, Michael Buble, Frank Ocean, Ryan Leslie, Gabrielle, Chris Brown and Frankie Lymon.

However, he did not start music officially until 2008 when he met up with producer HodMep, where he made songs like breakdown, magic is the case and sidestep. In 2010 He met another producer Jonathan Jessie Omedi (JJO). Fhanthom and JJO built a solid relationship and have set up an independent label together. His forth coming EP is called “The Samples EP – The 80’s sound”. Here, Fhanthom takes a spin on his favourite songs and samples them in order to make them sound more like him. The Ep is set to drop early 2012. This Ep aims to connect RnB to Pop rock, Rock and roll and many more genres. 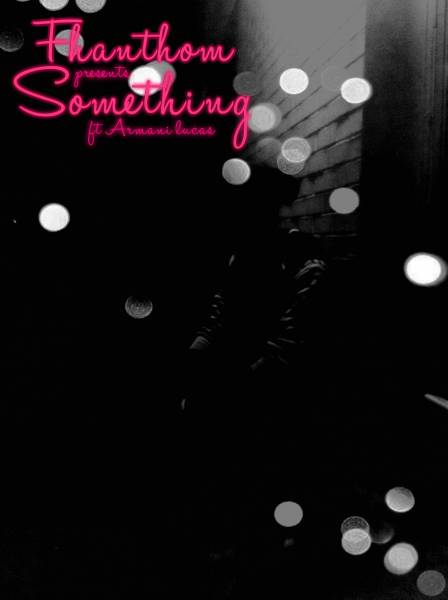