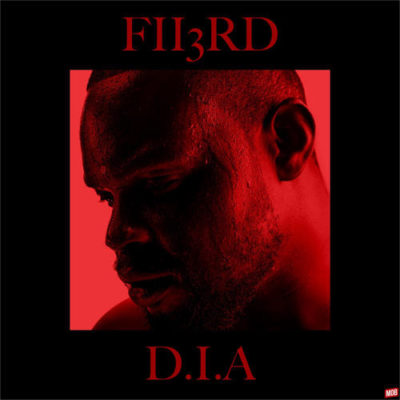 “DIA” is Fii3rd’s second offering since his emergence onto the music scene. After the successful release of his debut single “Gbam Gbam” earlier in the year, Fii3rd is back with a follow up single tagged DIA (doing it again). The somewhat emotional r&b cut was produced, mixed and mastered by Phly Guyz Ent. official producer Bad Guy Swag.
Listen, share and drop a comment.