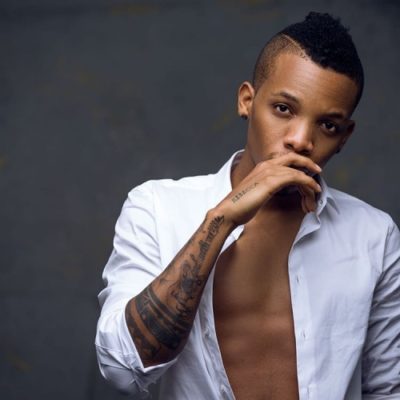 Triple MG star, Tekno, has finally spilled the beans on his long awaited debut album. The singer/ record producer has been talking about his LP since early 2016.

Tekno revealed on his Instagram that his debut album, which will drop sometime this year is titled ‘Teenage Dreams‘. Recall that last year, the singer had formerly reveal the album title as ‘Half An Hour’.

The singer has so far released 7 singles including his hit single Pana, Diana, Rara, Be, Yawa, Samantha and his recent offering GO.

Tekno has so far worked with several music producers in the industry namely Krizbeatz, MasterKraft and Selebobo.

As at the time of this report the singer is yet to reveal the inspiration behind the album title.

We will bring more details later.