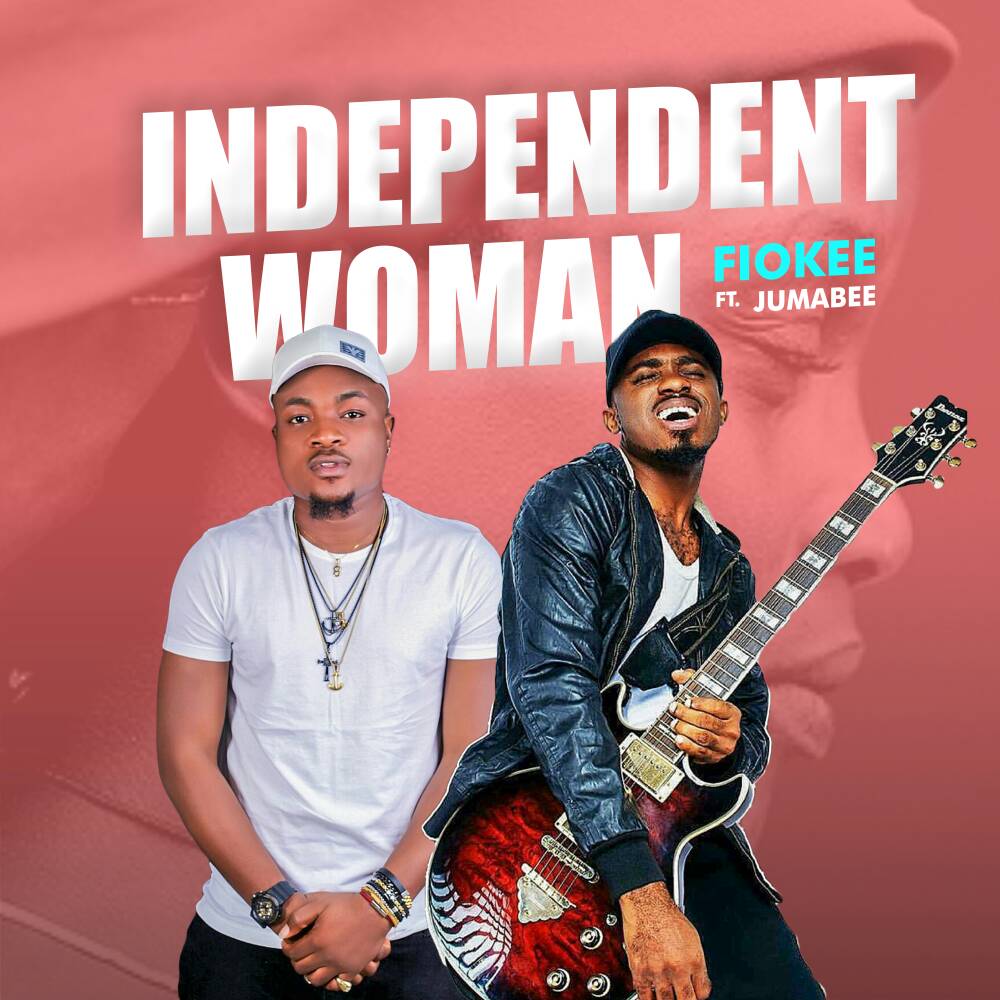 After releasing songs successively for about a year which the cover of Tekno‘s ‘DURO‘ was one of them, his delivery has always been world class from working with Flavour on the Glo tour and on his newly released album ‘IJELE THE TRAVELER‘ also Yemi Alade on her newly released single ‘KNACK AM‘ and her soon coming album in October.

His magic fingers has influenced almost all the hit songs in the Nigerian music industry.