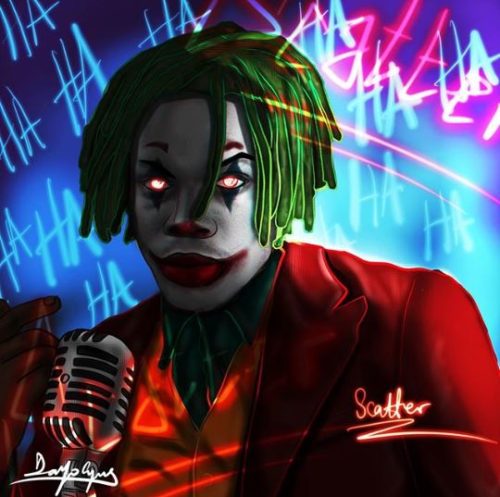 Olamide’s protege Fireboy serves us with a club and party banger titled “Scatter”, produced by Pheelz.

Fast-rising talented singer Fireboy DML comes through with a banging tune, hot record tagged “Scatter”. The track which is off his debut album ‘Laughter Tears and Goosebumps’ is a major one for the young act. The song has been buzzing on the street since its release and disturbing music charts nationwide.

With Audio produced by Pheelz and video Directed by Clarence Peters, ‘Scatter’ is that perfect song that will turn everyone in a party mood. When you listen to this record you can’t help it but to get on the dance floor and scatter the arena.