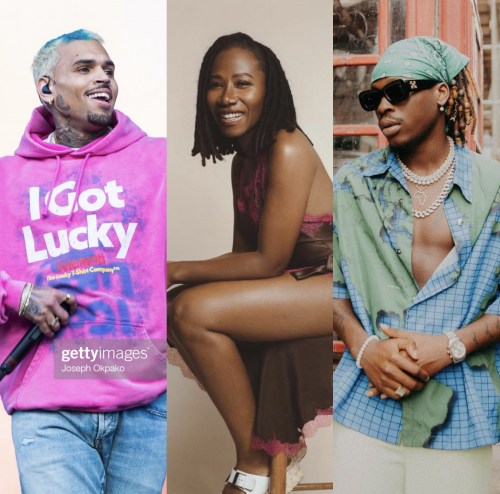 YBNL artist, Fireboy is all set to release his upcoming album, Playboy.

The singer is keeping his followers and viewers updated with the completion of his most anticipated 3rd studio album. Fireboy announced the album in 2021 but failed to reveal the artists who will be featuring in his upcoming album.

He recently took to Instagram to share the album cover with his 3.3 million followers, but no tracklist. An inside source revealed Fireboy featured American singer, Chris Brown, Nigerian-French singer, Asa, and  Jamaican artist, Shenseea.

Ed Sheeran is already a confirmed artiste on Fireboy’s album which will be out 5th of August. 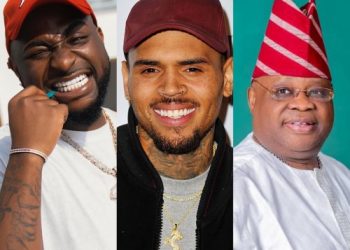 Osun Decides: Chris Brown Congratulates Davido And His Uncle On Their Victory 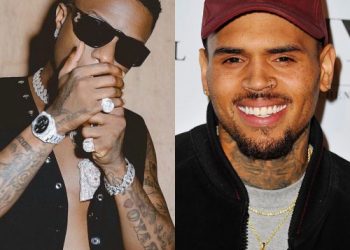 “Hushpuppi Has Made It!” – Nigerians React To Chris Brown’s Verse On “Monalisa Remix”

CDQ – “Could Have Been Worse” (Prod. Masterkraft) (Song)