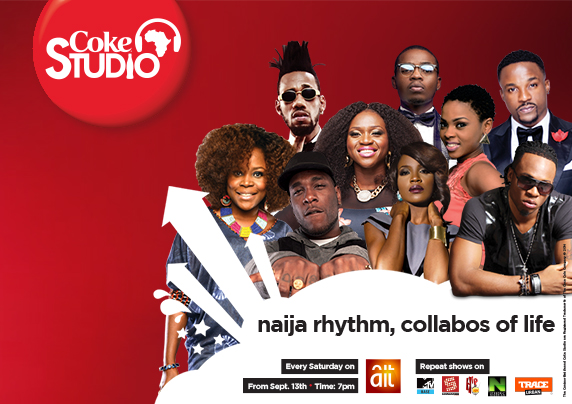 The Season’s debut took off with a blazing start with Olamide and Kenya’s Fena jamming an energetic redo of  Olamide’s breakthrough hit ‘Turn Up’, It was followed by Flavour and Victoria Kimani who after fun and games remade Flavour’s hit love song Ada Ada in sexy coordinating red plaid outfits.