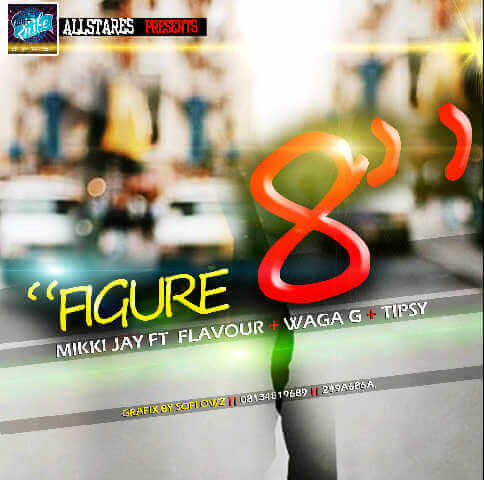 Mikky Jay is signed under “2nite Entertainment”. Known particularly for as a backup vocalist and producer for Flavour, he is more than often getting comparisons with his mentor Flavour.

He currently is now carving a niche for himself and currently owns a live band of his own after performing with Flavour in different events all across the globe.