The video was reportedly shot in Capetown, South Africa and directed by Godfather Productions.

Check on the duet and feed your eyes with hot behind the scenes shots from the video shoot and drop your comments. 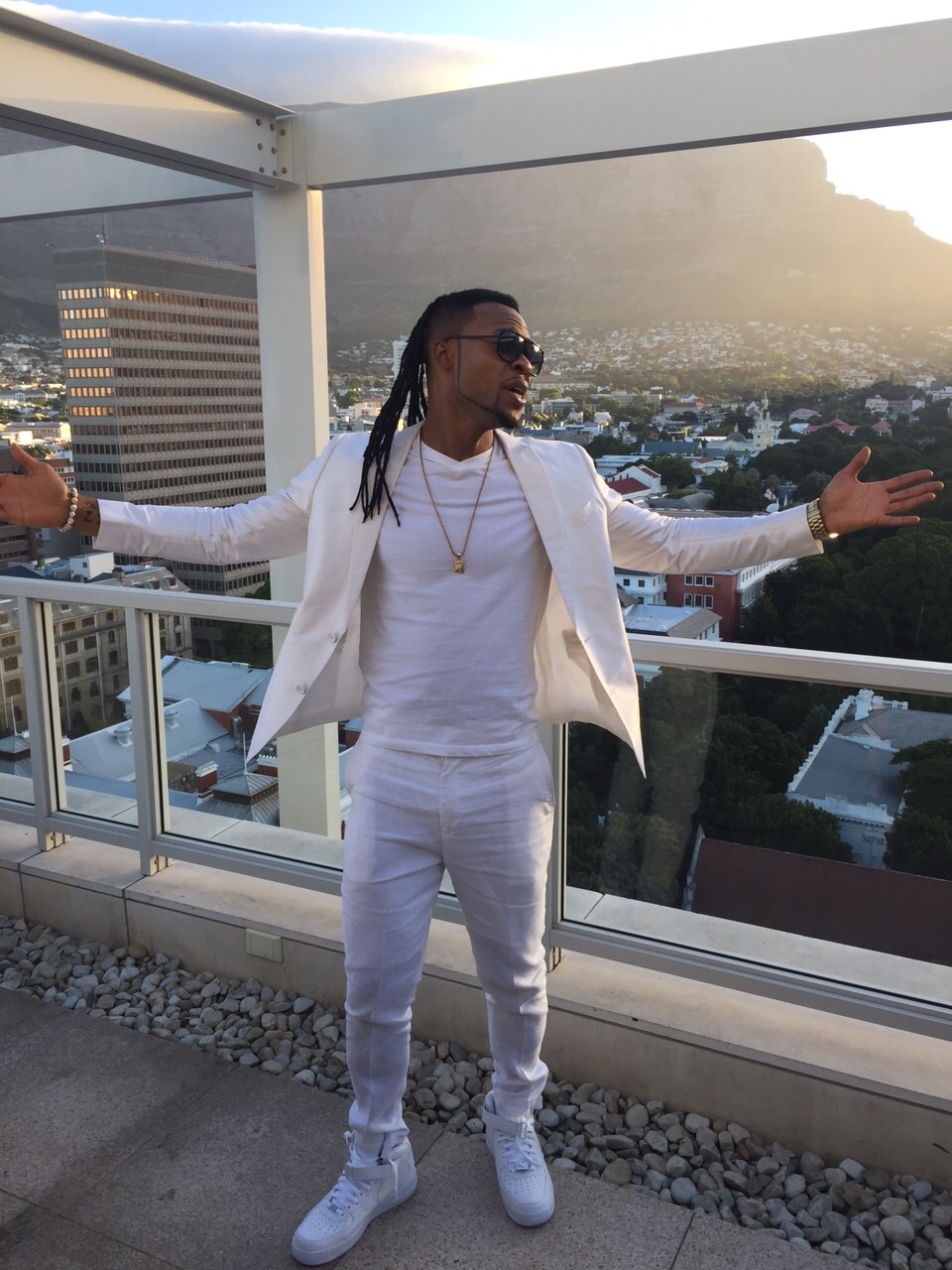 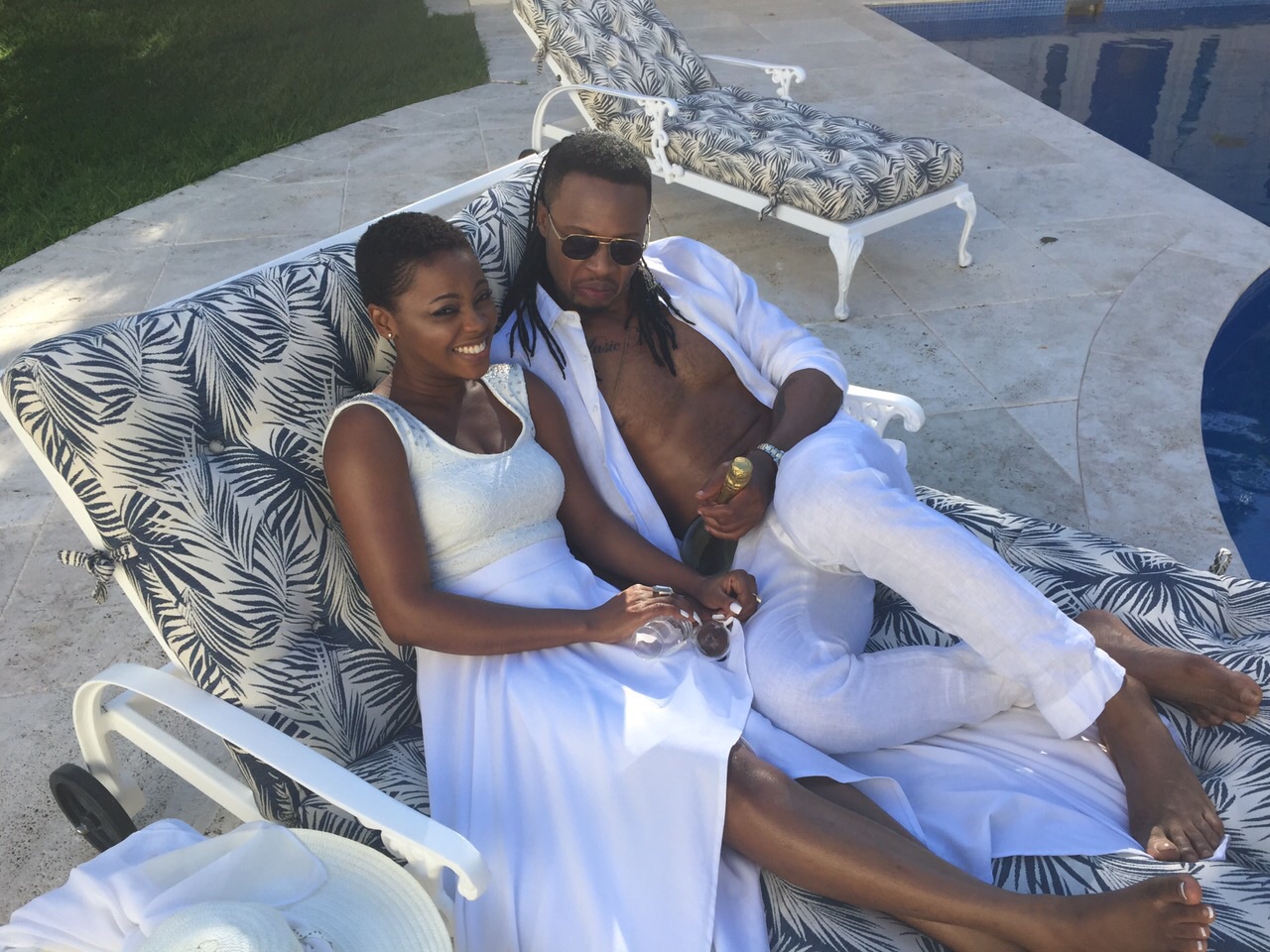 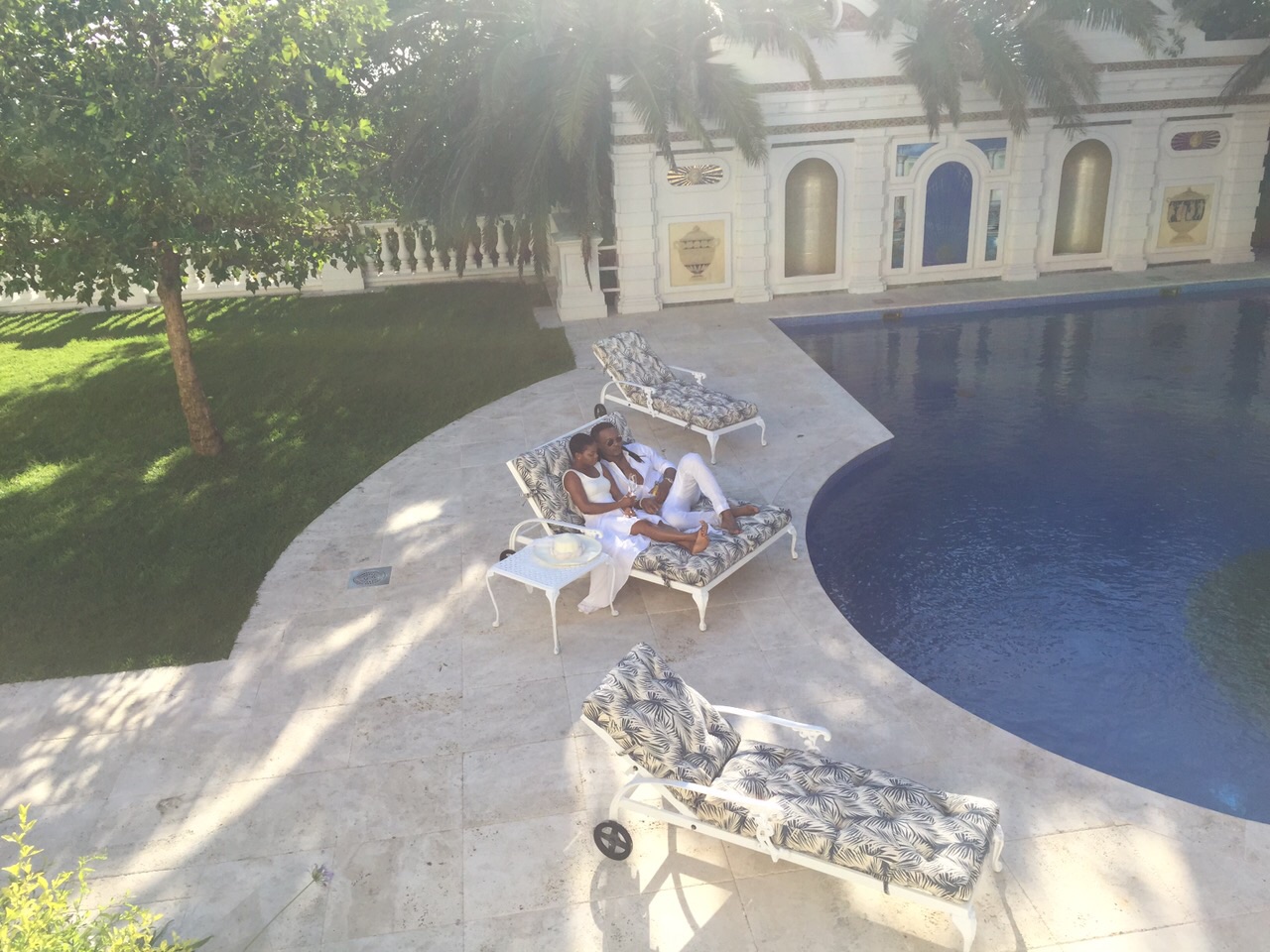 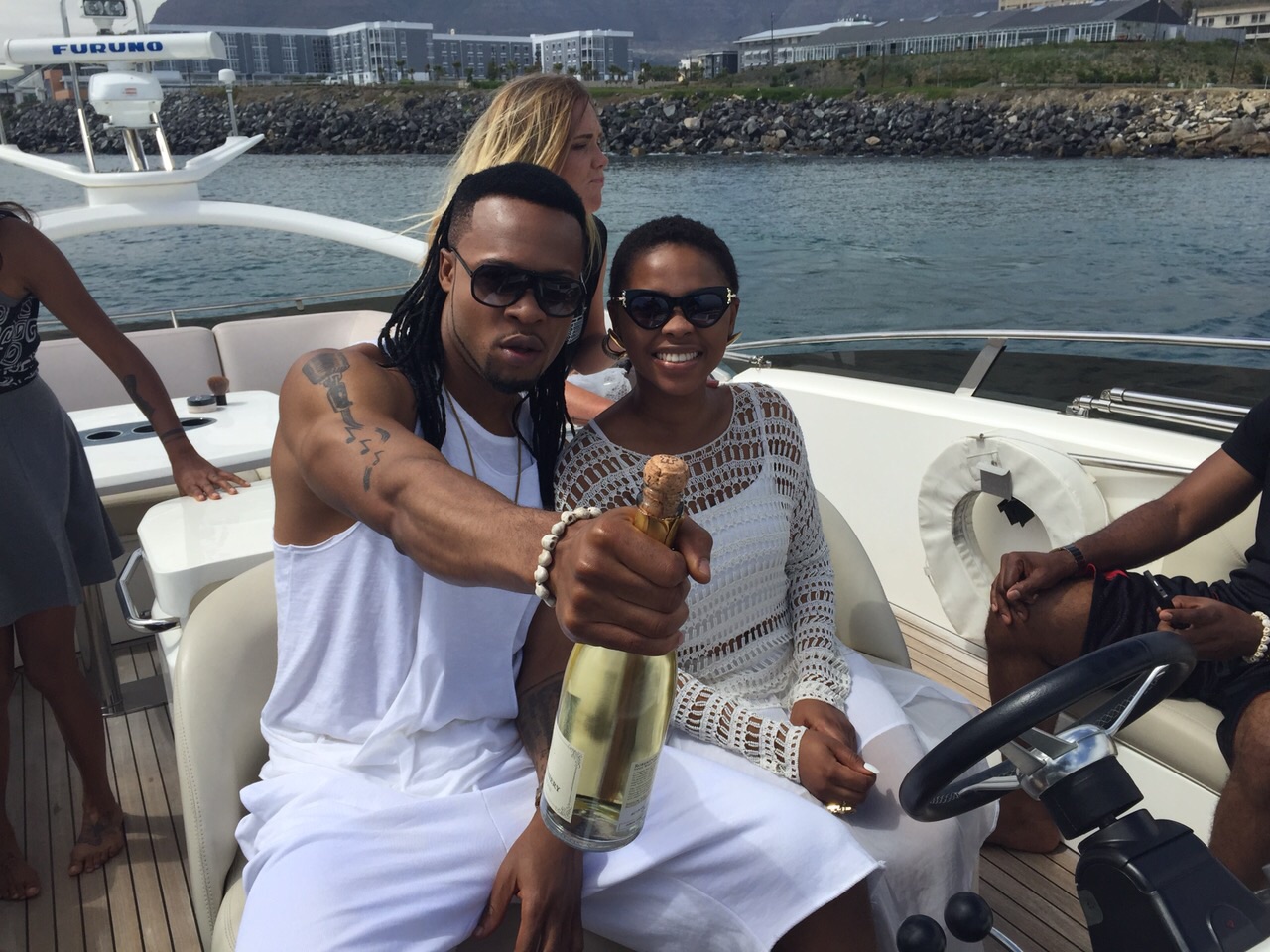 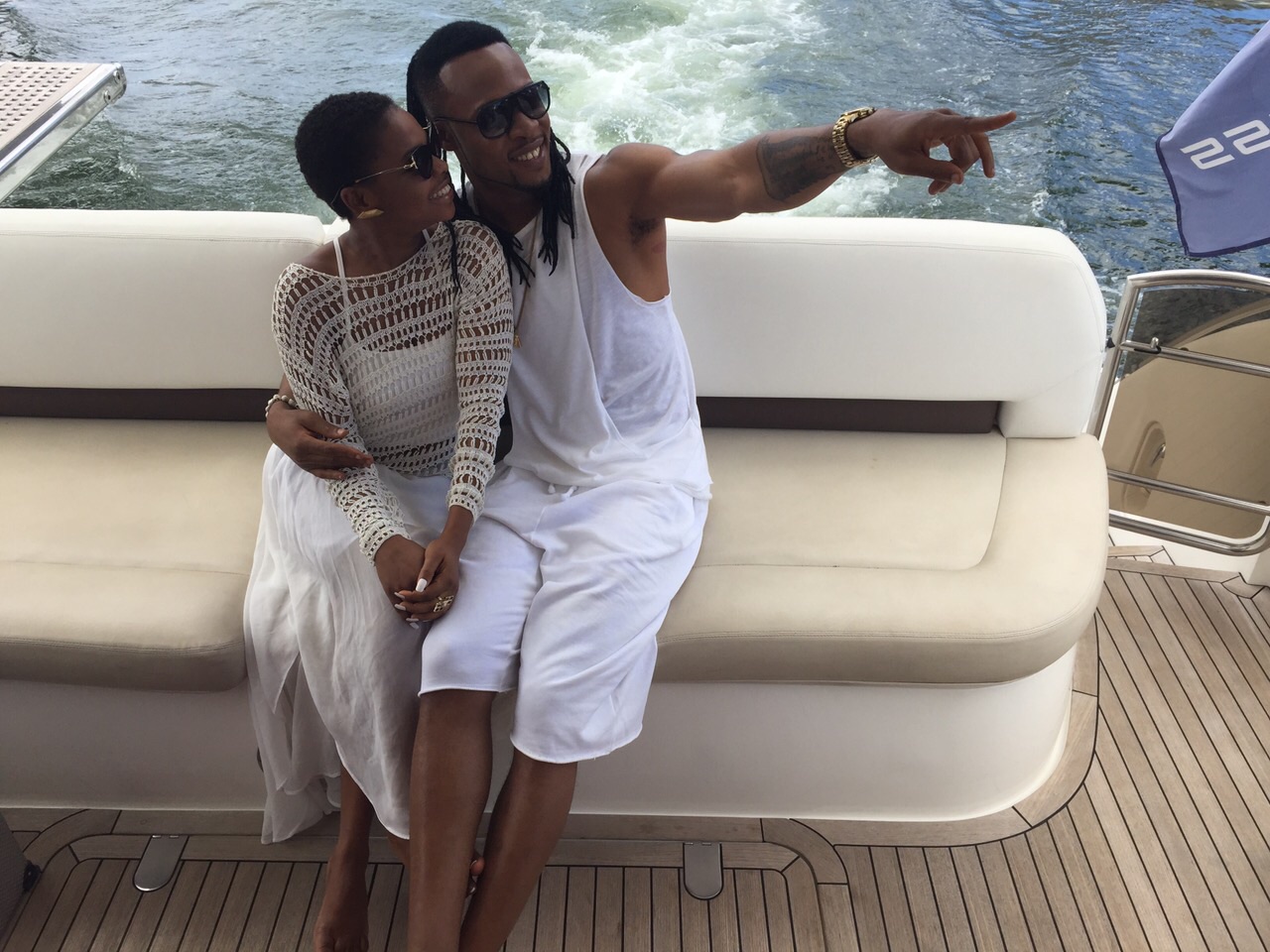 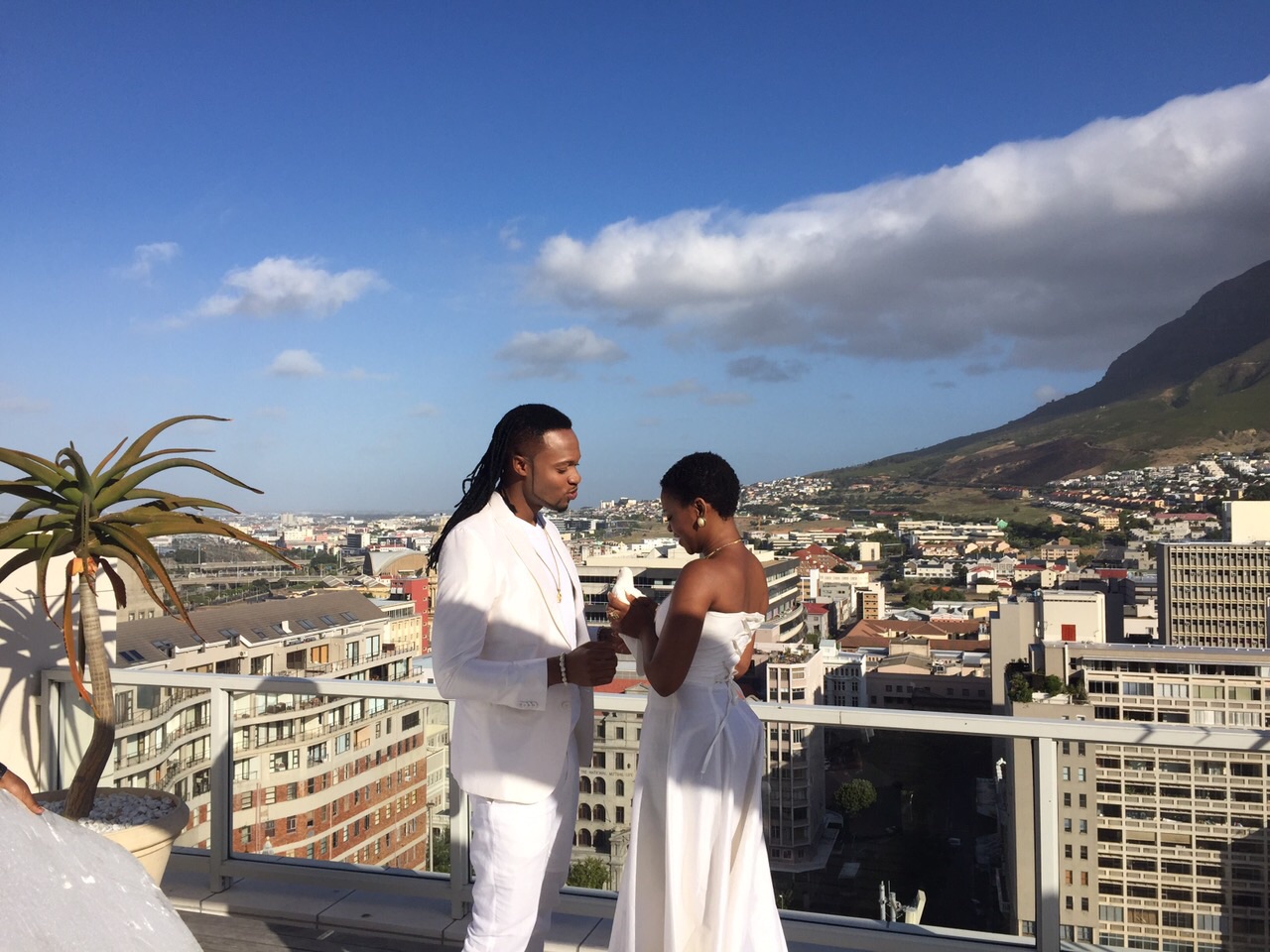 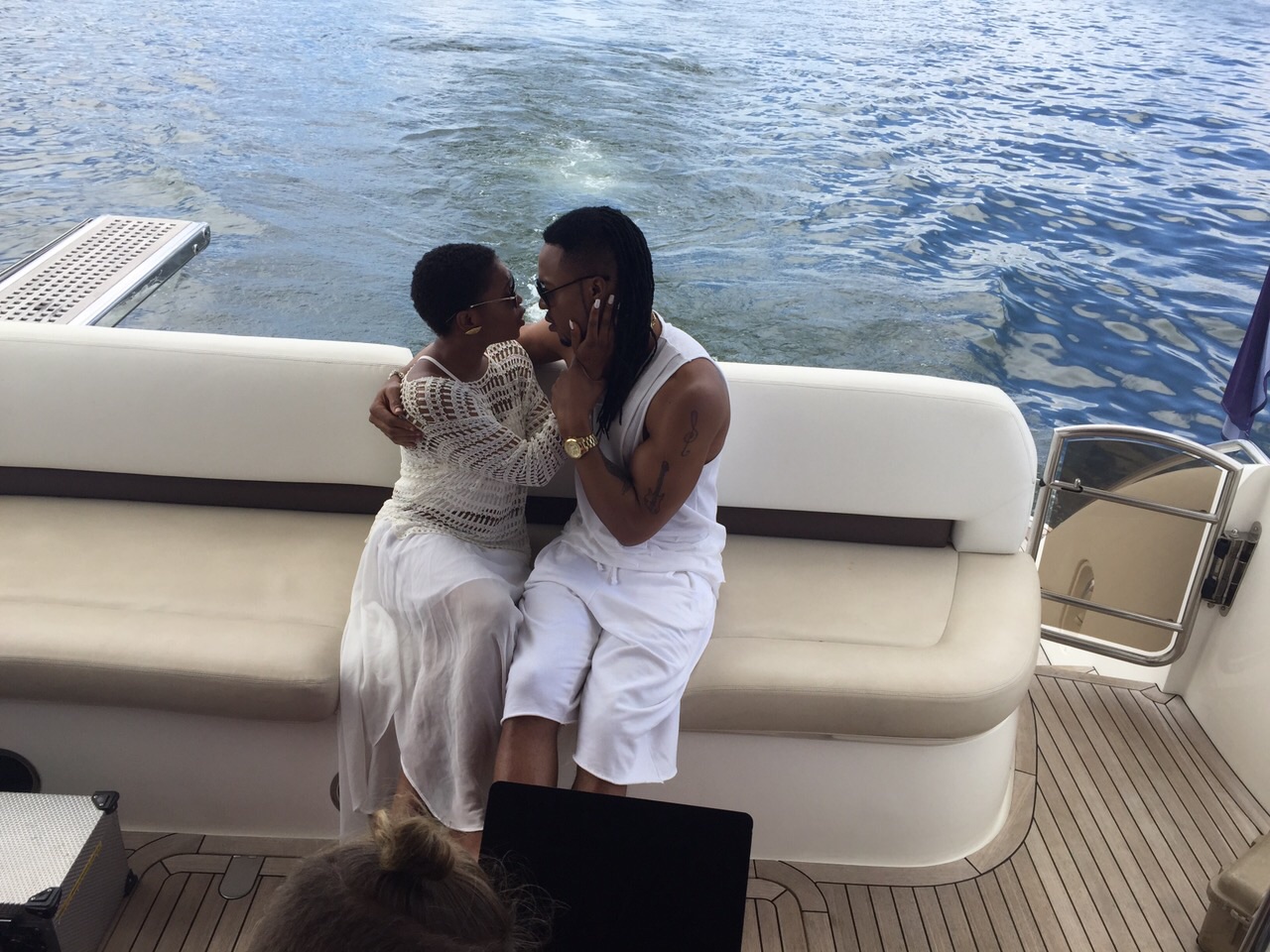