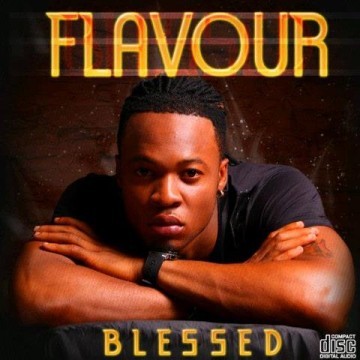 Flavour Nabania is set to release a new video for one of the singles from his just released album “BLESSED” Listen to another potential highlife hit single from Nigeria’s highlife king FLAVOUR. He calls this SHAKE, its obvious,straight forward  and am sure you know what he wants to have you shake.