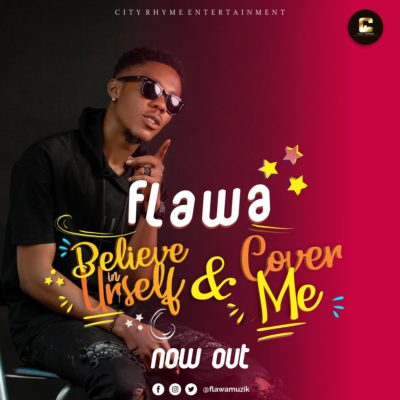 The Afro-pop act, Flawa is popularly known for His Cover to Mr Eazi’s monster hit, Property has received massive attention on social and traditional media. According to Him, the song was inspired by a friend who was about to commit suicide due to Failure in Tertiary Education as He Spilled for the Third Time.

“COVER ME” and “BELIEVE IN URSELF” by FLAWA will definitely inspire You as You get Your groove on.