Previous: THIS IS NOT A REVIEW… of Boogey’s Mixtape (T.I.N.A.A) 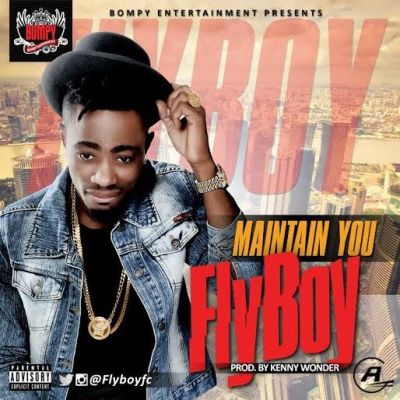 Fly Boy is signed to BOMPY Entertainment and has previously been out with a couple of singles which have featured Terry G, Skales & a host of other acts.
He recently announced his collaboration with Olamide; but as a prelude to that epic project, he presents his latest effort which is titled ‘Maintain You’ and was produced by Kenny Wonder
DOWNLOAD & LISTEN TO ‘MAINTAIN YOU’