Your Foes Are My Foes – Olamide 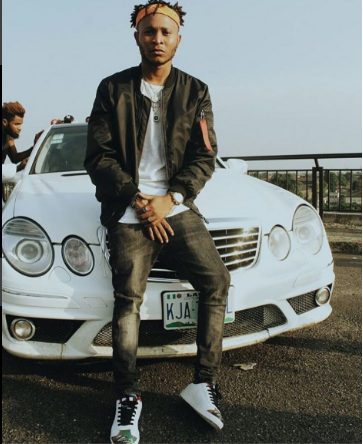 Olamide Badosneh, his again letting us all know, loyalty is a major key in life.

The YBNL boss, took to IG yesterday, to wish his former artiste, Viktoh a happy birthday, reaffirming his love and support for him again.

Viktoh, who signed record deal with the label back in 2014, confirmed his exit in 2016 during an interview with Goldmyne TV.

“Lil Kesh, Viktoh, Adekunle Gold are still members of the YBNL team, Lil Kesh and Viktoh’s contract just ended, YBNL is like a family, we’re still on the label, Lil Kesh is trying to float his own label, so it’s like YBNL/YAGI, so Lil Kesh is not out of the label.”