Forbes Releases Its Top 5 Richest In Hip-Hop | Who Do You Think Should Have Made The List?

Previous: Sugarboy Finally Weighs In On Song Theft Allegation And We Want To Know What You Think
By Temitope Delano | May 10, 2017 | 19:21 - Leave A Comment 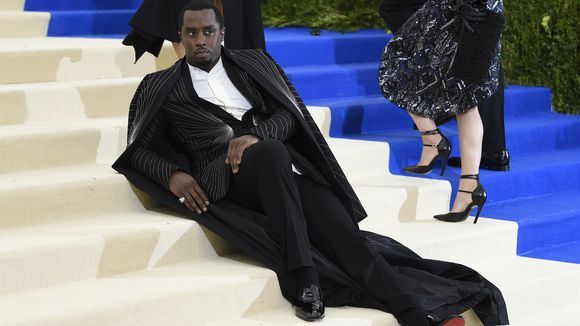 Sean ‘Diddy’ Combs, is the richest Hip-Hop artiste in 2017 according to Forbes and this greatness was achieved with extra help from his Cîroc vodka and the Revolt TV network ventures.

The Forbes’ list of 2017’s wealthiest rappers, which was released on Wednesday, saw Diddy, topping the list with a whooping $820 million net worth, an increase from last year’s $750 million.

Which hip-hop artistes do you think should have made this list?

“Forbes Releases Its Top 5 Richest In Hip-Hop | Who Do You Think Should Have Made The List?”, 5 out of 5 based on 1 ratings.