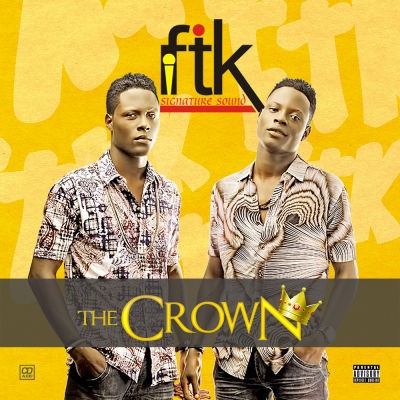 Finally, it’s here! FTK releases their new single titled ‘Gbesoke’ which seems to be a certified club banger. The duo, who received a loud ovation when they performed over the weekend alongside other stars such as Sir Shina Peters,Oritsefemi, KWAM1, Malaika and a host of others at the Couples’ Nite hosted by Global Excellence Magazine, recorded their first single in 2014.

In concept, musical arrangement, beat and lyrics, GBESOKE is targeted at the youth segment of the society. In vogue and danceable, it appeals to themes of fun, progress, romance and youthfulness without sacrificing decency and decorum.