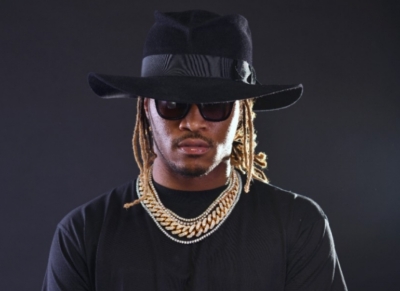 The award show, which is set to take place on October 22 at Ticketpro Dome in Johannesburg, South Africa, will be hosted by South African comedian, Trevor Noah.

Future, will also be staging a  live performance for fans after the award show.

“Future To Perform At MTV Africa Music Awards”, 5 out of 5 based on 2 ratings.