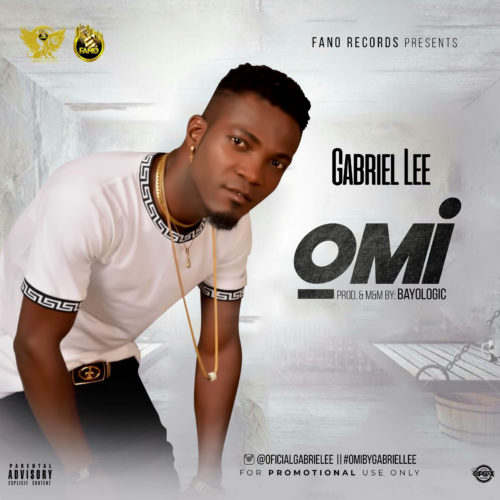 The 29 year old Lagos Brought up was Filled With Excitement as he Bagged an Artiste Management Deal and Recording Contract Worth Millions of Naira. As a Graduate of Niger Delta University he also always wanted to chase his music dreams.

This new record “Omi” is a mid tempo, love song that appreciates the lady who brings Joy. Listen and share your thoughts