Generousity Or What? Adekunle Gold Gives Fan N10k To Purchase His Album 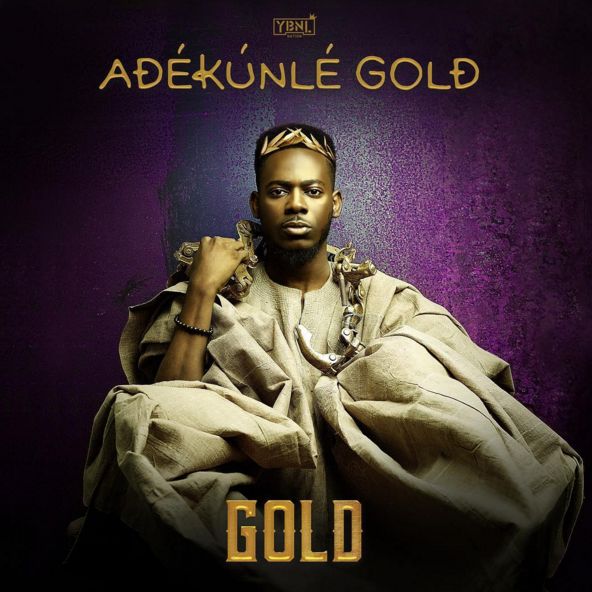 Singer, Adekunle Gold, surprised a die hard fan, yesterday, with a token of N10k, to purchase his new album, ‘Gold.’

Recall, the YBNL act, dropped his highly anticipated debut album, last week, which has gone on to receive mixed reviews.

The said fan, had tweeted about being unable to download the Adekunle Gold’s new album, as she was not going to join the lots who downloaded the album illegally.

The singer, eventually came across the tweet and asked that she send her account details, and in no time credited her account with N10k for the purchase of his album.

See their interactions below: 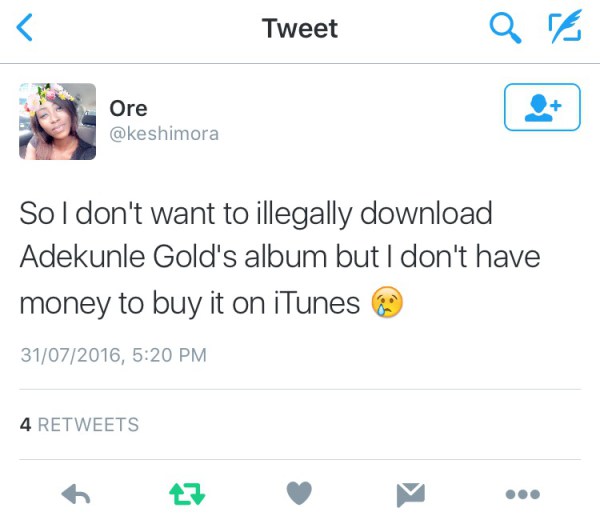 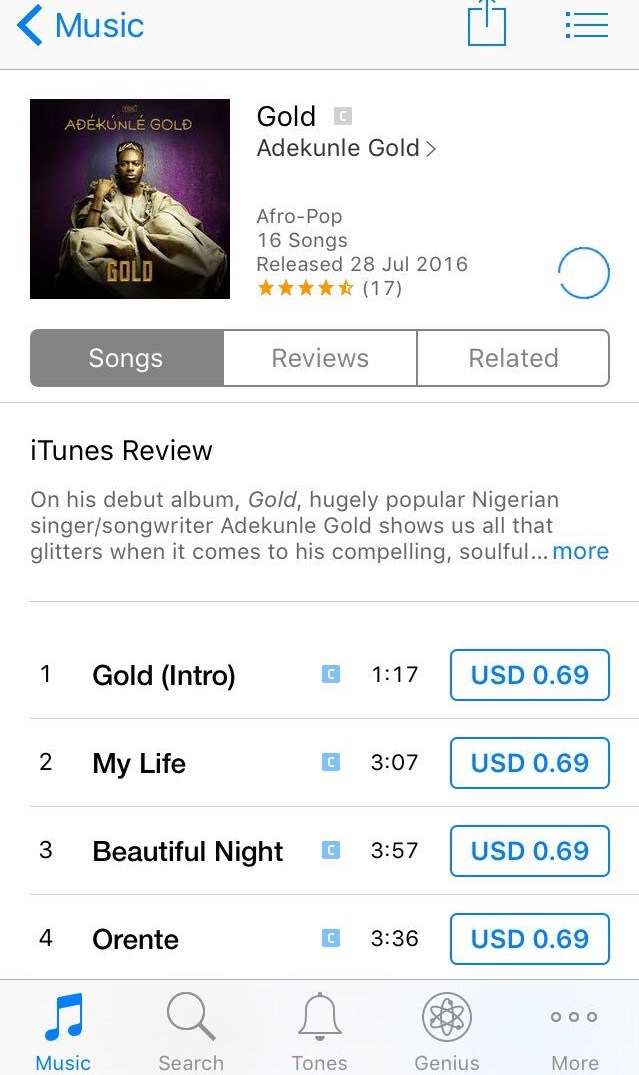 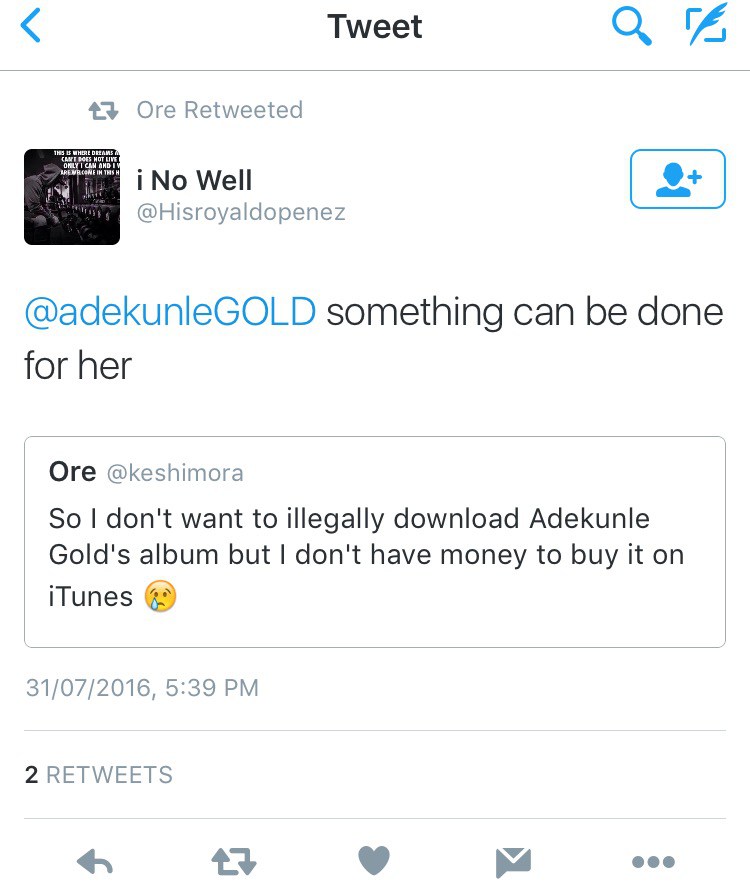 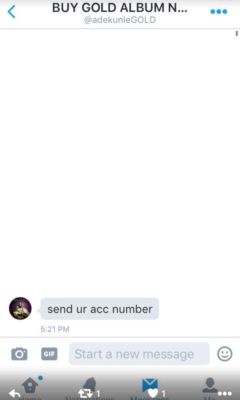 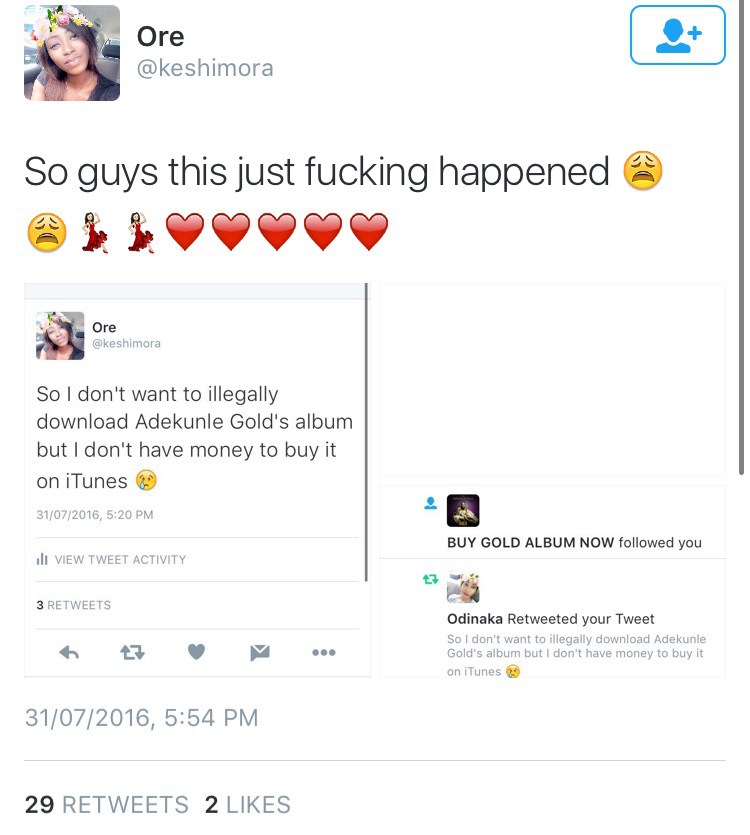 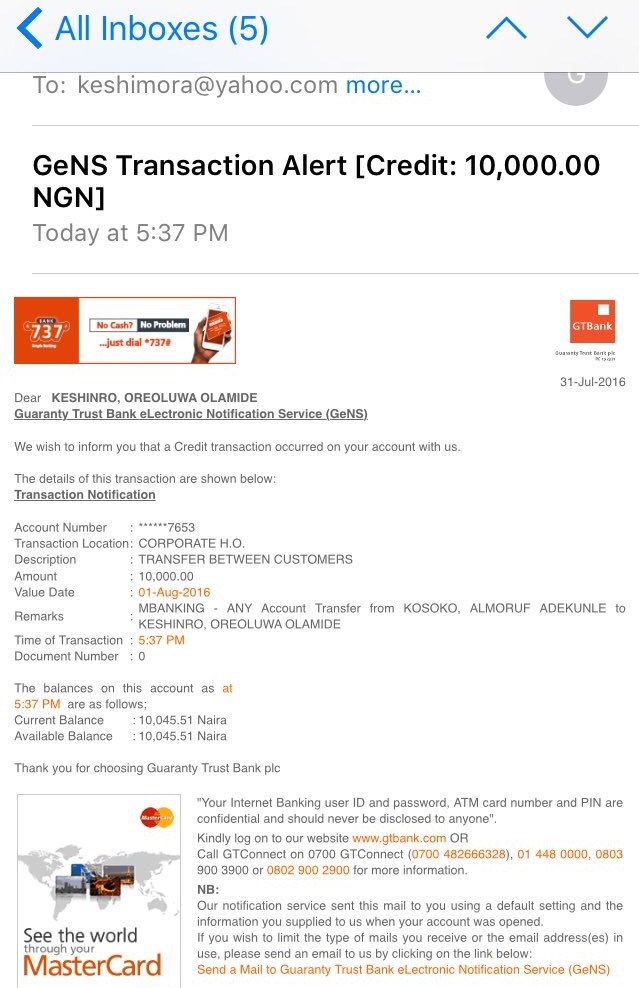 Generous move I dare say. But, what do you guys think, Was Adekunle Gold being Generous or…?