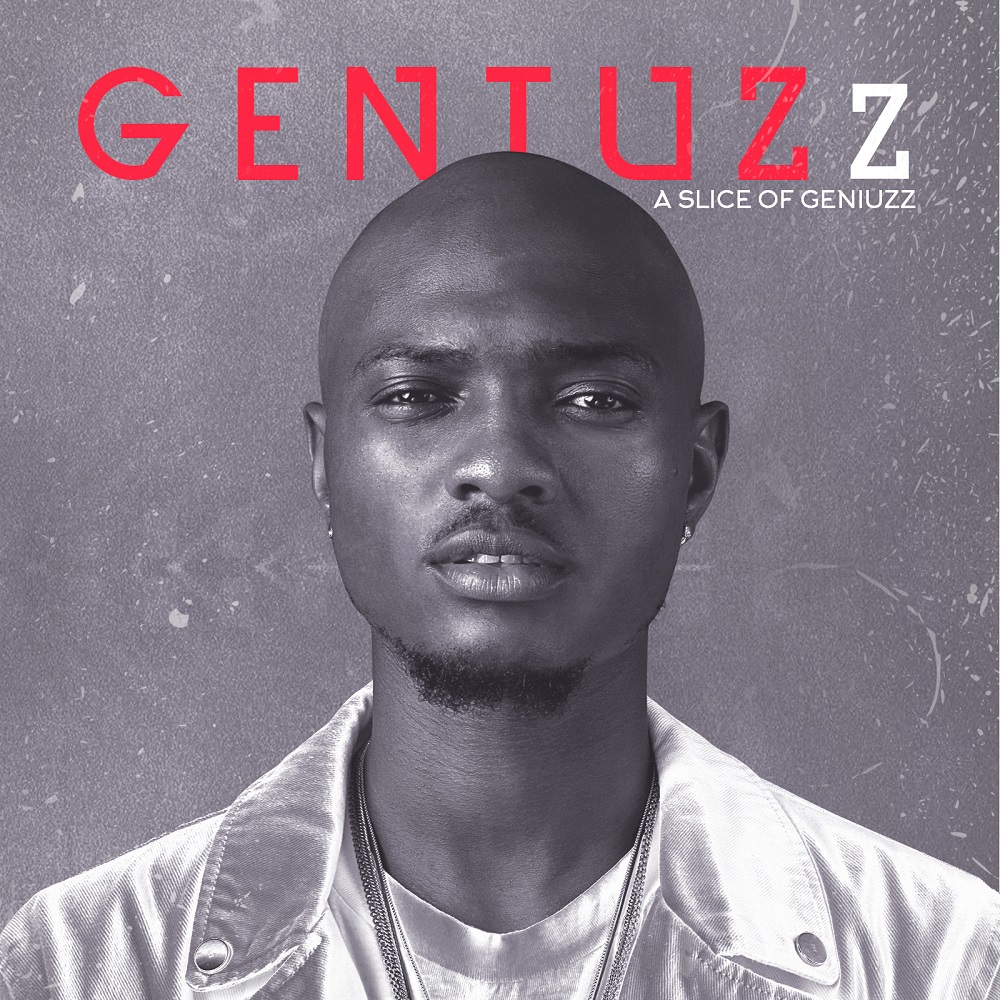 Barely 24 hours after the premiere of the music video for “Love and Affection”; Effyzzie Music‘s Geniuzz unlocks his anticipated extended play titled “A Slice of Geniuzz”, also stylized as #ASOG.

The “Firewood” performer held a press conference and listening session of the body of work, which he described as a piece of him to the world on Thursday May 11, 2017 in Lekki, Lagos. “A Slice of Geniuzz” sees Geniuzz exploring a variety of music  genres to show his versatility.

#ASOG is available on iTunes, Amazon. Deezer, Soundcloud and other music platforms.

Stream #ASOG on Soundcloud below! 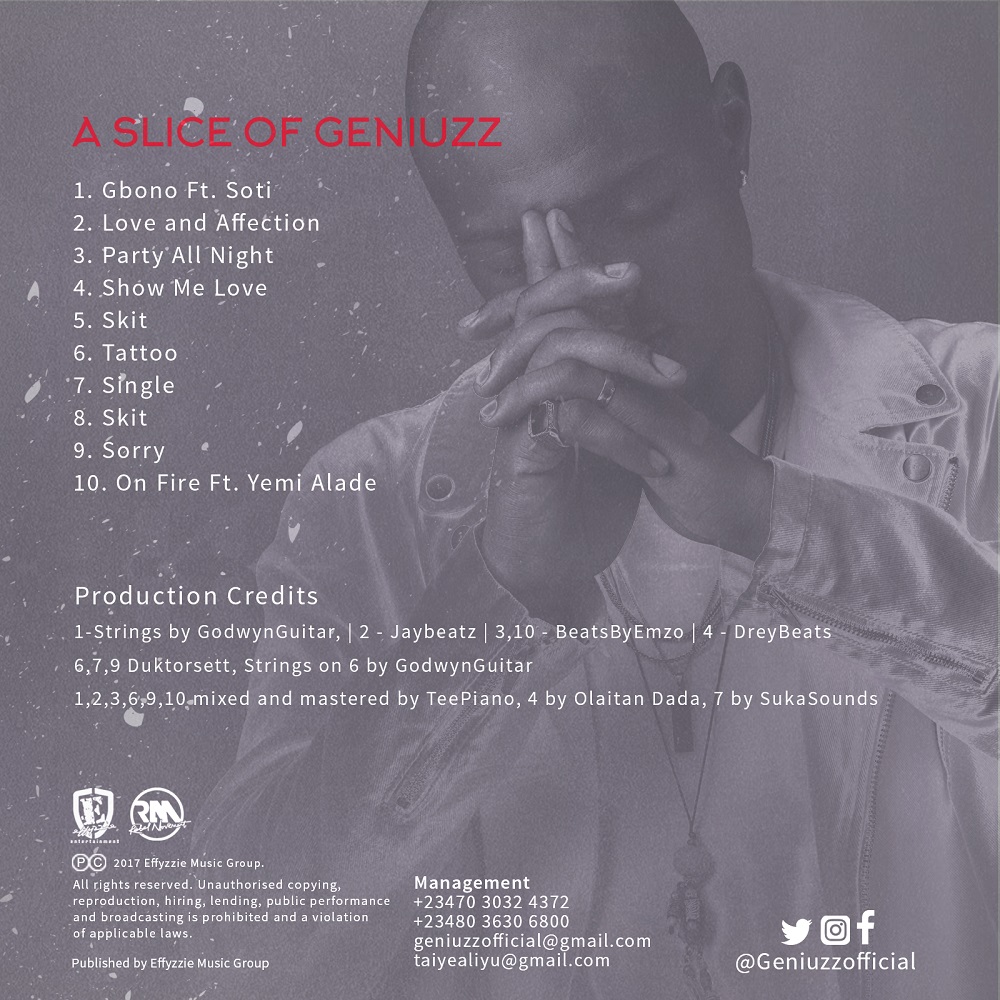