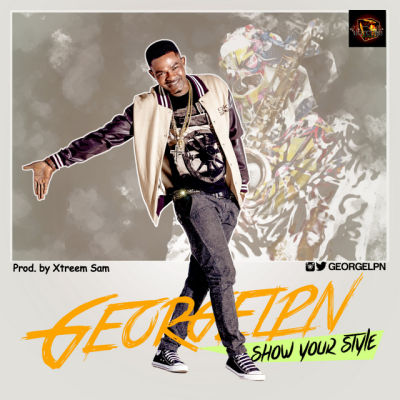 Hot Cube Records Presents Afro pop sensational singer George LPN new single with Lagbaja The Mask Man titled “Show Your Style” The “Appreciate
The Woman” crooner who just released the visuals to his previously released single “Baby Tomato” came through on his latest single Show your style, coined from his brand of music, G-fusion, a fast tempo pop beat laced with flavors from Lagbaja and the rhythm from the talking drum, which was used as a symbol of musical spirituality.

The song is produced by Xtreem Sam, mixed and mastered by Hotmixx. Show your style promises to rock speakers and airwaves across Africa and Europe. Listen up, enjoy and share your thoughts.

Dj Venum releases a new burst of life to this legendary Nigerian track "Konko Below" by Lagbaja. Its new Amapiano...