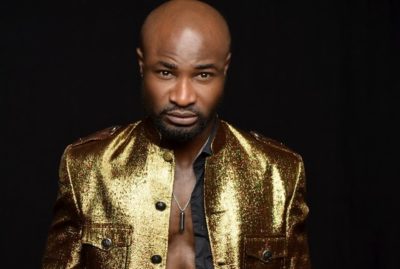 Harrysong has thrown another big shade at his former label mate and friend, Kcee.

Singing LIVE at the Warri Mega Fiesta, and in the presence of one-time cash baron, Ayiri Emami, Mr Songz made a public spectacle of the 5-Star music general claiming he beckoned on him right after the breakup of the Kcee-Presh group, also suggesting subliminally that the ROMANTIC CALL crooner is without talent.

Watch more details in the video after the cut.