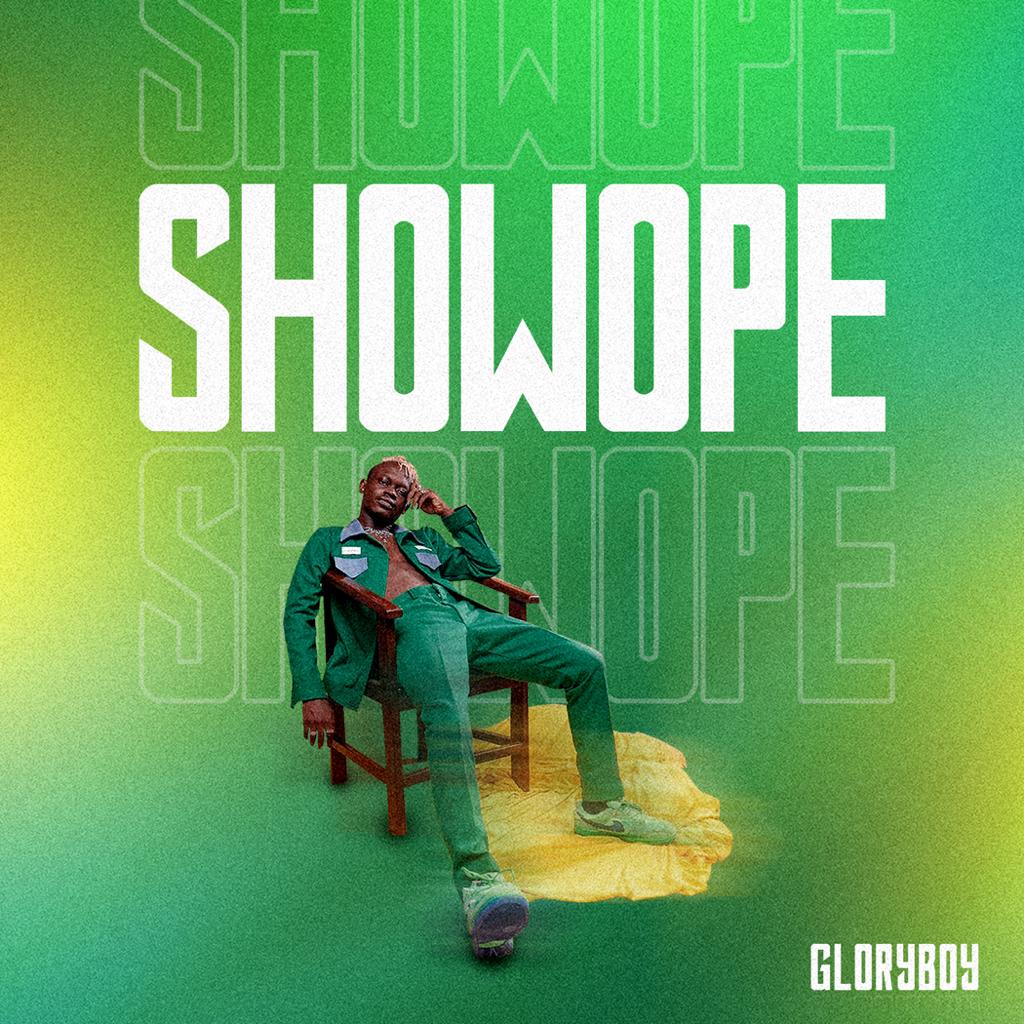 A Lagos-born Osun state indigene, Toluwani Oluwatayo Obembe grew up between two worlds: his family’s deep ties to old school R&B music and the years he spent soaking up variations of afrobeats in his alma mater; Obafemi Awolowo University. His old-time key-picking skills, deft arrangements, and songwriting abilities helped land him in the spotlight in school then, garnering critical acclaim from outlets such as TooXclusive and MTN GloryBoy grew up listening to pop and R&B legends such as Michael Jackson, Mariah Carey and Destiny’s Child. He started his career as a chorister in church, following through his early years in the university as an instrumentalist in the choir until he left the school hostel to seek accommodation off the campus where he met with Blaqbonez and decided to kick-off his career away from the church. He has since described his sound as afro life/afropop but maintains that he is all about good vibes. A budding hybrid of Fireboy DML and Blaqbonez (two top industry artists who happened to be his colleagues in school), GloryBoy’s sound takes a center stage between providing a little lyrical depth and a lot of super melodious tunes fused with ingredients to guarantee good vibes.

Having contributed vocals on Blaqbonez hit song ‘Shut Up’ , he is now currently working on his 5-track EP titled ReVIBE, set to debut in 2021, before the debut Ep here a fire single from Gloryboy title “Showope“.